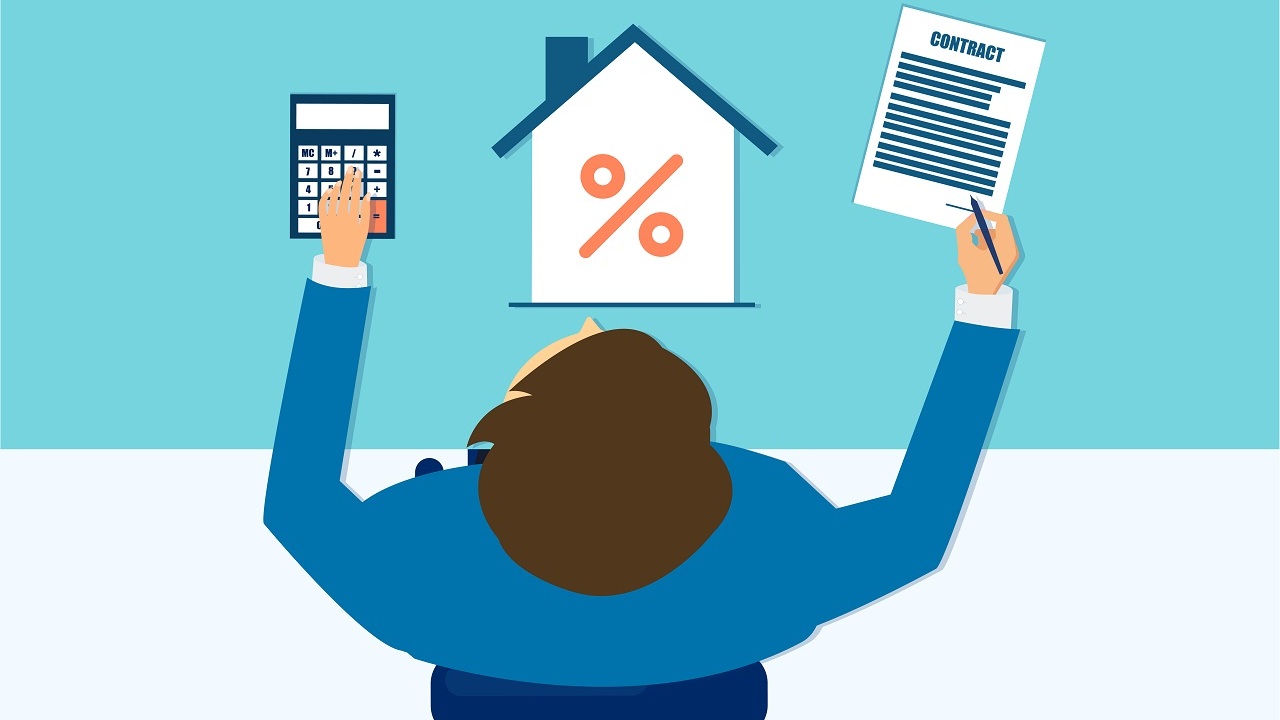 Something quite rare has happened recently in this country obsessed with housing investment.

However, the Reserve Bank (RBNZ) monthly lending data for July showed that the stack of outstanding mortgages issued by registered banks to investors fell by $11 million during the month to $89.631 billion.

This is obviously not a huge downfall. But that’s unusual.

The RBNZ has only been publishing this detailed mortgage data since late 2016.

But apart from April 2020 when everything was wrapped up, the figures for the last month are the only ones to show a drop for investors. And you have to think that such a fall would be rare in a historical context – although it’s easy to imagine that there were falls during the period following the global financial crisis from 2008 to 2011.

In the seven months (to July) of 2022 to date, investors’ mortgage stack has grown by less than $1 billion – and the rate of growth has slowed.

Compare that with the first seven months of 2021 — when investors’ mortgage stack grew by almost $5.2 billion.

And in the six-month period between September 2020 and March 2021, as investors celebrated the temporary removal of loan-to-value ratio (LVR) limits (from May 2020), they filled their boots to the tune of An additional $6.7 billion as an investor’s mortgage stack grew at a rate of more than $1 billion per month.

During this period, investors’ mortgage stack grew nearly 9% to more than $84 billion. It’s no wonder, then, that the RBNZ has pushed the boundaries of LVR.

All of this is a far cry from what is happening now, as investors have suffered the cold shower combo of the reintroduction of LVRs, tax changes on interest deductibility and changes to credit rules.

This year is shaping up to potentially see the slowest rate of investor borrowing growth since the data began in 2016. And it’s worth remembering that the end of 2016 saw a sharp drop in investor activity – which continued the 2019-20 period. This slowdown followed the somewhat desperate (it seemed to me at the time) imposition of draconian 40% deposit rules for investors as the RBNZ sought to avoid what was white-hot real estate investor activity in the mid 2016.

It will be very interesting to see what the trend in housing investment is as spring approaches.

Of course, it wasn’t just real estate investors who pulled back.

July data shows that the stock of registered bank mortgages for homeowners increased by $763 million in the month (to $244.656 billion). Excluding the lockdown of April 2020 and also November 2021, during which the RBNZ reclassified a whole host of mortgages from homeowner to investor, you have to go back to July 2017 for a slower month of growth.

In the first seven months of the year, homeowners (and this category includes first-time home buyers) added nearly $7.4 billion to the total mortgage stock they hold.

This compares to the wild $14.75 billion (over $2 billion per month!) that was added to the mortgage tally in the first seven months of 2021.

It’s no wonder, of course, that the mortgage market has slowed sharply this year, when you look at what has happened to house prices since the market peaked in November 2021.

Given the fall in prices, we can expect a reduction in medium-sized mortgages. It is – now – but it has been a slow process.

Figures from the RBNZ show the new medium-sized mortgage liability peaked at $408,000 in May, declined to $406,000 in June, then fell a little more substantially to $379,000 in July. However, that July figure is only down about 7% from the peak average size — and it’s still well above the $332,000 new average-size mortgage commitment a year ago.

Theoretically, when we look at what mortgages currently cost, one would expect the size of those mortgages to decline further.

I did a quick comparison with interest calculator.co.nzcomparing the average mortgage size ($332,000) from a year ago with the July 2022 average of $379,000, looking at what the monthly repayments would be if someone had taken out a fixed mortgage of two years over 30 years at the interest rates in effect on the day.

The monthly average of RBNZ bank “special” rates shows that in July 2021 the two-year average rate was 2.82%, while in July this year it was 5.4%. The detail is shown below:

The result is that our “average” mortgagee would have borrowed $47,000 more (14% more) in July this year than in the corresponding month a year ago, but would pay $760 more – or 56% more – in monthly installments.

But of course, with the extremely low rates that prevailed until the middle of last year, even very large mortgages were “affordable”. So it’s a matter of debate how much the size of mortgages might want to reduce in order to be more “affordable” now.

At the moment, it doesn’t look like fixed rate mortgages will get much higher than they are now. But also, the current pricing of wholesale interest rates suggests that retail rates won’t drop as quickly either.

I guess we will find out over the next few months, as spring becomes summer, what people are willing to commit to for mortgages, and therefore what they can afford for homes.

In the meantime, it doesn’t look like we’ll see mortgage money rolling out of banks’ doors anytime soon at the sky-high rates of early 2021.

*This article first appeared in our email for paid subscribers. See here for more details and how to subscribe.