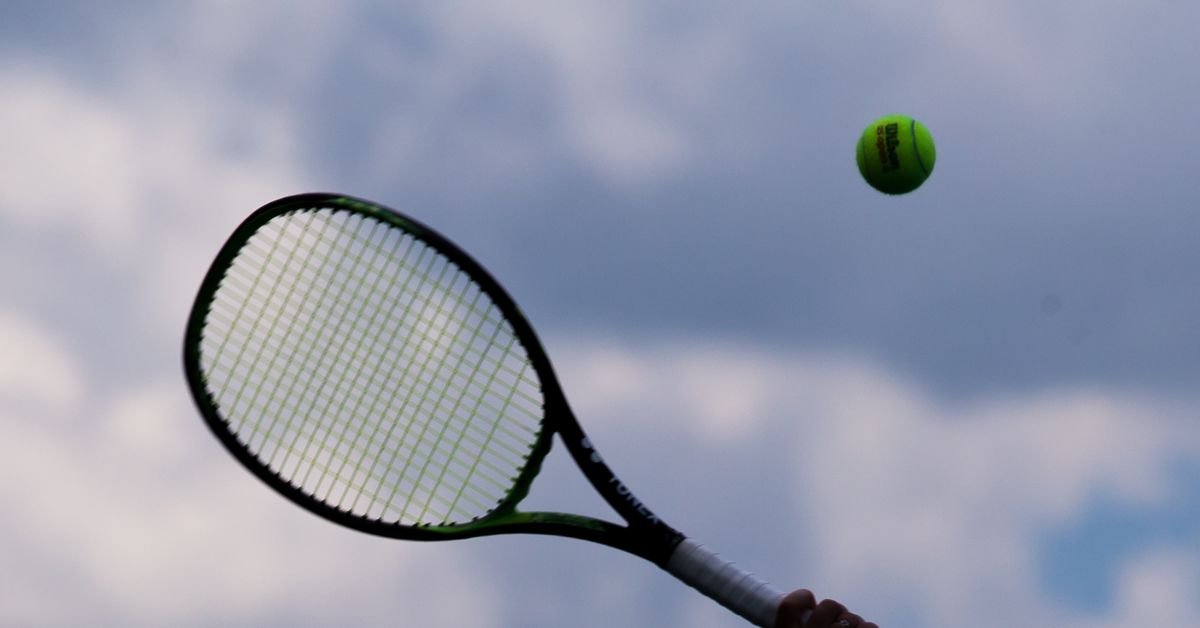 We are entering a critical time in many spring sports, and several North Carolina Tar Heels teams held significant events this weekend. Let’s take a look at what’s already happened and what’s in store today for UNC at the various NCAA and ACC championships.

The women’s tennis team has booked a spot in the Elite 8 and a trip to Champaign, IL next weekend.

The No. 1 seed overall UNC had no trouble in the Sweet 16, sweeping No. 16 Florida 4-0. They dominated the doubles point, quickly winning two of three games and also leading the third. In singles, Anika Yarlagadda, Elizabeth Scotty and Fiona Crawley all won in straight sets to clinch the early win and a berth in the Elite 8.

The final three rounds of the NCAA Tournament are scheduled to take place next weekend in Champaign, with the Elite 8 beginning Friday. Next up for the Heels is Pepperdine, and Carolina will be looking for revenge as the Waves knocked out UNC in the Final Four of last year’s tournament.

After two wins last weekend, men’s tennis fell in the Sweet 16, losing 4-0 to second seed Florida. The Heels fought hard, staying close in most games played, but they couldn’t pick up enough wins to avoid the clean sweep. They finish the season with an 18-9 record.

In ACC championship news, the conference championship track meet is happening this weekend and a few Tar Heels have already won the conference crowns. Madison Wiltrout is the ACC Women’s Javelin Champion after setting a conference record with a throw of 60.03m. Meanwhile, Jillian Shipee is the Women’s Hammer Throw Champion. Several other Carolina athletes posted high results, with Tar Heels finishing second in seven other events. As a team, the men finished overall, while the women finished ninth.

The ACC Rowing Championships also took place over the weekend and UNC finished ninth in the team standings.

It’s a busy time of year in college sports and it looks like UNC athletics will be very busy itself over the next two weeks.