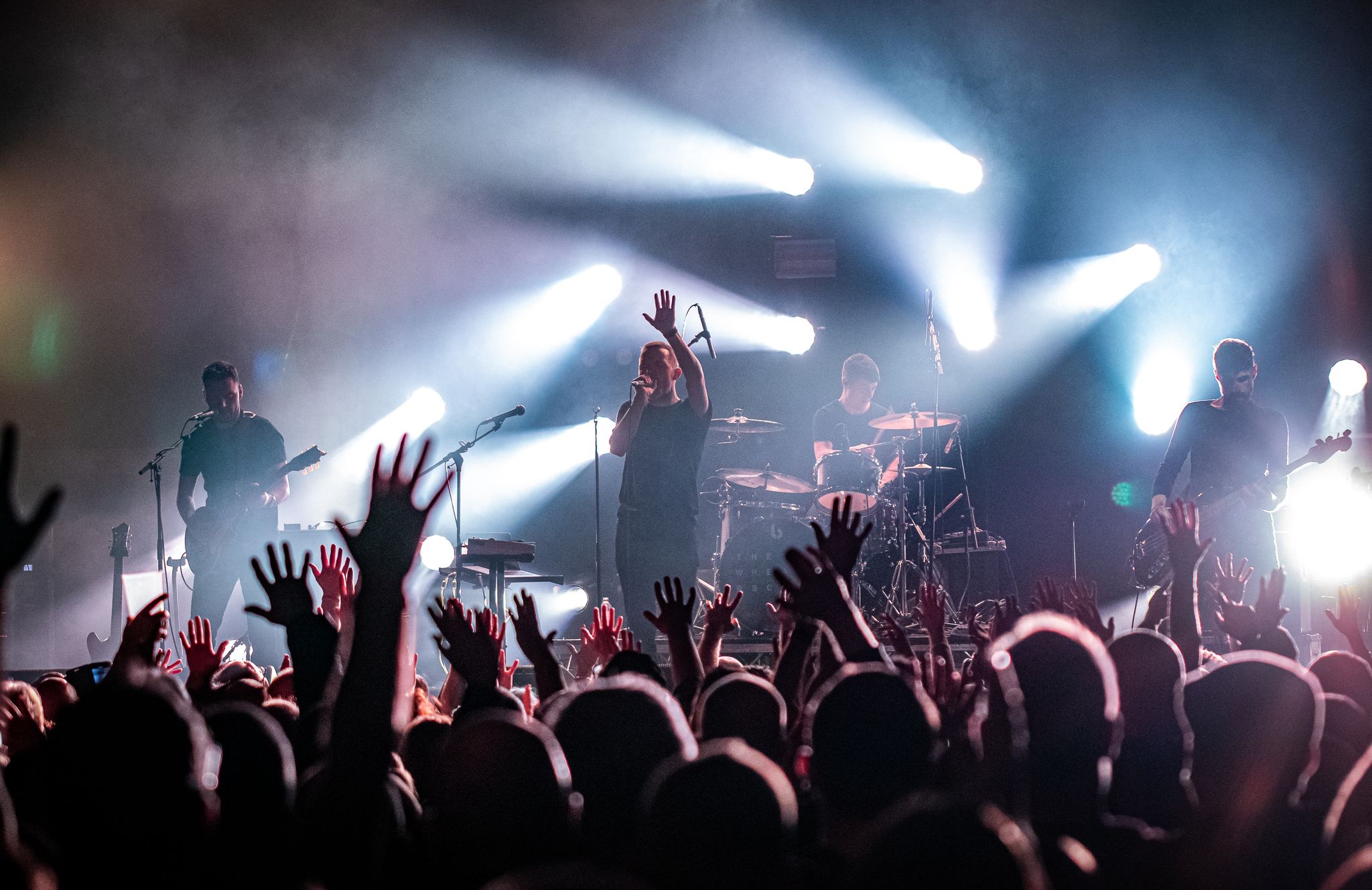 After playing a selection of huge summer shows as guests of the iconic Pixies, The Slow Readers Club are set to embark on a major UK and European tour in 2023. The tour is announced as the critically acclaimed Manchester band are working on the full-scale follow-up to 2020’s Top 10 album “The Joy of the Return”. That same year, the band also released the more ethereal “91 Days In Isolation,” which was written remotely under lockdown restrictions.

Singer Aaron Starkie said: “We’re buzzing to be back on tour next year in the UK and Europe. We’ll be playing new tracks alongside old favorites and we might have a few surprises in store too. The UK tour ends with a show in his home town of Manchester. We haven’t made headlines in our own city since 2019, so we think it’s time. »

Tickets for the dates listed below will go on sale from 9 a.m. on Thursday, September 22.

The Slow Readers Club are currently embarking on a UK tour which concludes with shows in Stoke, Norwich, Oxford and Brighton.

Completed by Aaron’s brother, Kurtis Starkie (guitar), James Ryan (bass) and David Whitworth (drums), The Slow Readers Club first established a loyal following with two self-released albums: the debut album self-titled album from 2011 and “Cavalcade” from 2015. Aaron’s lyrics moved from the personal to the political and dystopian with “Build A Tower” (2018), “The Joy Of The Return” and “91 Days In Isolation” (both in 2020). Their sound has continued to evolve, their heart being the anthemic electro-rock sporting the black sheen of Interpol, Alt-J, The Maccabees and Depeche Mode.

The Slow Readers Club are particularly popular in their home town of Manchester, where they have sold out many shows including the O2 Apollo and two nights at the O2 Ritz – Manchester Mayor Andy Burnham lists them as his favorite band . They have also taken over festivals such as the Isle of Wight, Tramlines, Kendal Calling, Victorious and Y Not?