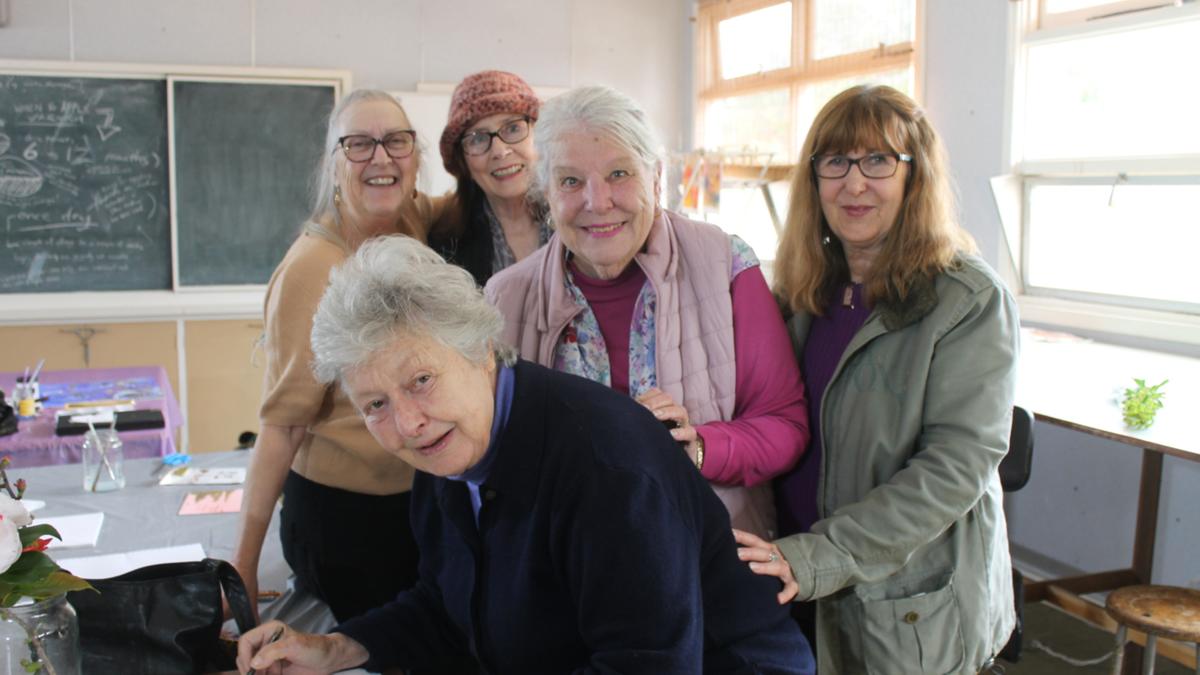 A local arts group pulled out all the stops to once again host their annual volunteer-run spring art exhibit.

The Pemberton Arts Group will open its highly anticipated 19th spring exhibition, Transience, to the small community of Pemberton this Friday at the Pemberton Sports Club with the aim of showcasing artistic talent from across the South West.

PAG President and Coordinator Anna Czerkasow said the event was one of two major exhibitions the group has focused on to promote excellence and cultural opportunity through the arts.

“We’re hoping for some really cool works to come,” she said. “It’s like a stroke of luck when you start unboxing all the works, you never know what you’re going to get.

“Seeing people who have been submitting work for a long time, how they’re changing, maybe changing media or going in a different direction, or just getting better, it’s exciting.”

Ms Czerkasow said the PAG chose the theme of the ephemeral because they believed people could relate to it given that the world is in the throes of constant change from events such as the pandemic, war in Ukraine and monkeypox.

“The ephemeral is about the impermanence of everything in this world and things changing rapidly,” she said. “We just thought it’s a changing world right now and a lot of things are happening that no one thought would happen.

“We thought fleeting was a good thing for people because that’s where people are heading, what tomorrow will bring.”

She said the group will run it from its current building for the last time until it moves to its new location at the new Balang Miya Pemberton Community Center.