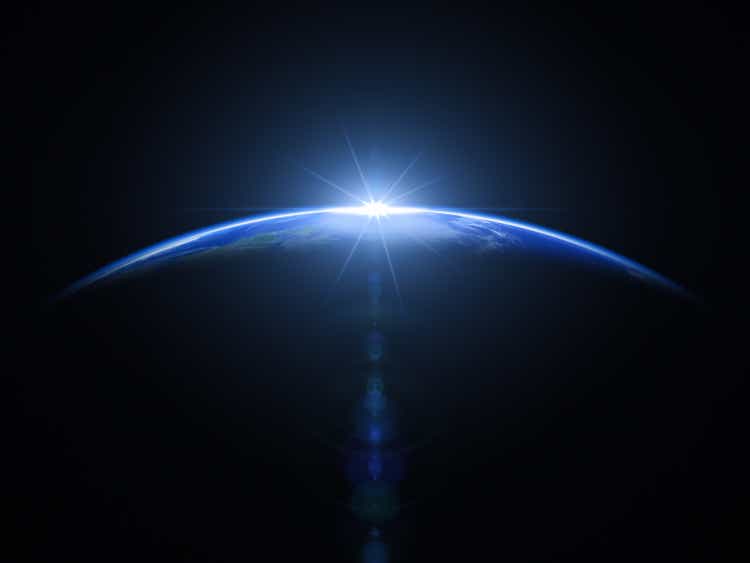 The U.S. stock market may still be in its longest, if not deepest, downturn in more than six years, but it showed resilience in May by battling its year-to-date lows and turning a significant monthly loss in a slight Gain.

While there were no big bearish surprises last month, the negative themes that were already weighing on the market continued to exert pressure: The Fed raised interest rates once again (as expected), inflation remained high, the Russian invasion of Ukraine was prolonged and the earnings season, amid some positives, continued to disappoint.

Unsurprisingly, many consumer and investor confidence indicators fell to new lows last month, and chatter grew about the possibility of a recession. Morgan Stanley Wealth Management recently noted that its proprietary recession indicator showed “a 27% chance of a recession over the next 12 months, up from 5% in March.” Nonetheless, after briefly dipping into a bear market on May 20, the S&P 500 climbed almost 6% to break even for the month.

The ongoing challenge for investors in such conditions is to stay focused on the long-term horizon. Thisis no small task, but history provides an abundance of market lessonsto recover from setbacks and economic adversity and to reward investors who stay the course.

The Nasdaq CompositeThe 1.9% loss highlights continued pressure on technology and growth stocks. But the market pared its losses considerably towards the end of the month, and the S&P 500, the Dow Jones Industrial Average and the Russell 2000 all ended May in positive territory:

Crude oil prices hit year-highs last month (up more than 9% to nearly $115 a barrel), helping the S&P energy sector record another leading gain in the market. Real estate and consumer stocks lost the most ground:

On the global stage, both developed and emerging markets rebounded from steep losses earlier in the month. The MSCI EAFE Developed Markets Index gained 0.7% in May, while the MSCI Emerging Markets Index rose 0.4%, with a particularly strong performance from Latin American equities:

Short-term interest rates rose more than most long-term rates in May, leading to a slight flattening (mostly in the middle) of the US Treasury yield curve.

Although the benchmark 10-year Treasury yield hit 3.17% in the first half of the month, its highest level since November 2018, it ended May at 2.84%, versus 2.89% on April 30. the yield ended the month below the 10-year yield for the first time since March:

Here are some themes to keep in mind as we head into the middle of the year:

While investors should remain lucid about the challenges the economy and markets still face, equities have proven their ability to not only survive, but also recover from repeated bear markets, recessions and shocks. Maintaining a diversified and balanced portfolio, rather than changing course or taking unnecessary risks, is a proven way to deal with volatility and uncertainty.