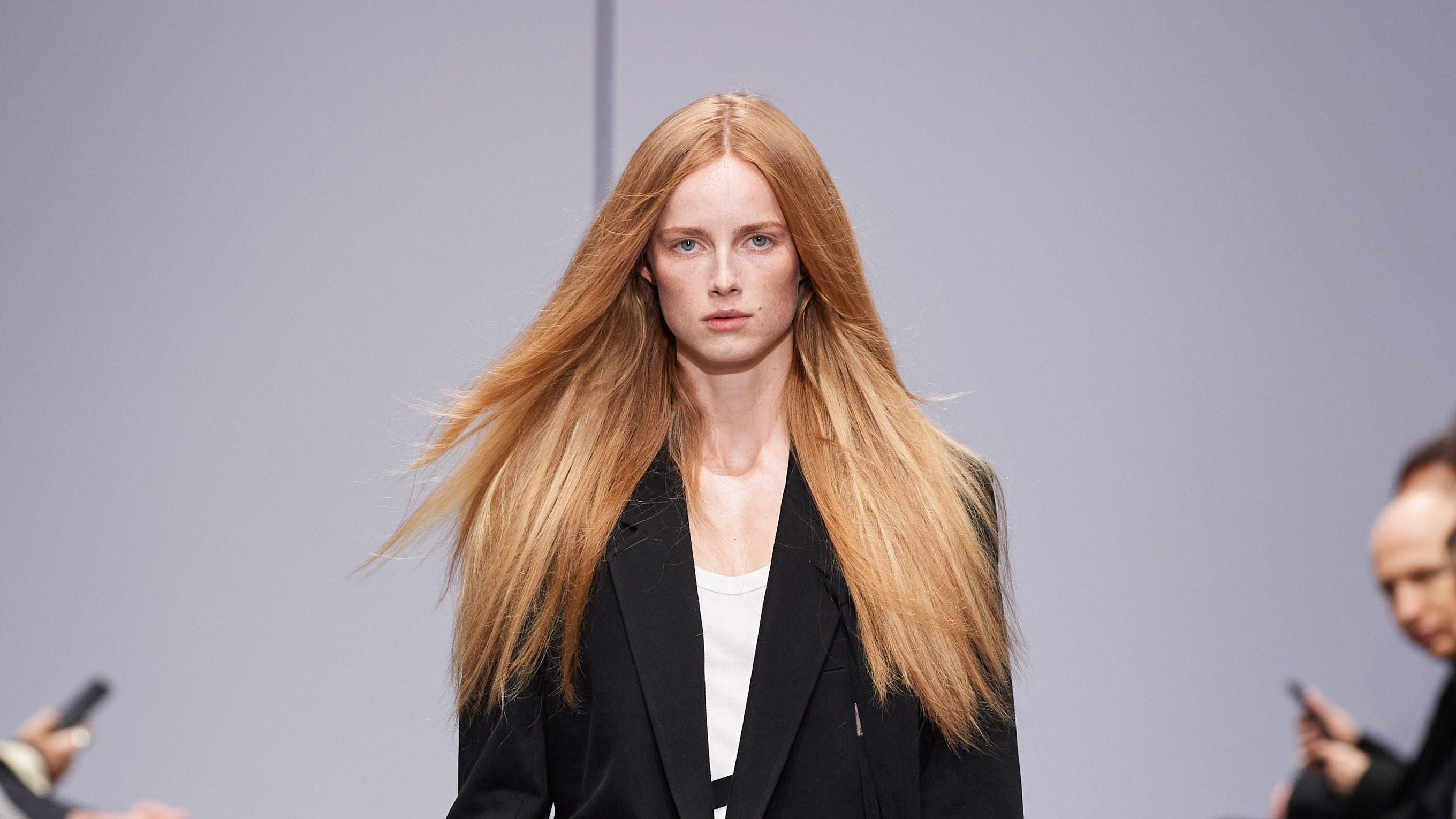 It’s a new day at Ann Demeulemeester. Creative Director Sébastien Meunier left his post last year, and the brand became a new owner shortly thereafter. Its buyer was Claudio Antonioli, co-founder of the New Guards Group, which helped lead Off-White, Milan County and Ambush to global success. Antonioli intends to restore the Antwerp label to its dark and romantic glory. “For me, it’s really love,” he told Vogue Runway colleague Laird Borrelli-Persson last season. “Ann is one of the most important designers in my life, and I think about the fashion system. It’s really authentic; I don’t want to change brands.

Antonioli did not reinstall Ann as the design manager; a “shadow team” is responsible, but it is part of the equation. The brand’s Antwerp flagship reopened this summer after a renovation by her husband, Patrick Robyn, and her writing is everywhere in the new collection. The words that appear on several pieces and on the faces of some models in lowercase oblique letters are recognizable among themselves.

Prior to his departure, Meunier had moved away from the core Demeulemeester aesthetic, leaning boho or glam with the seasons. This reset borrows closely from Ann’s Spring 1998 collection, the one remembered for the “holy” tank tops the models wore and which the designer gave to all of her guests, and a blazer with a crossed straps closure, which has become a favorite of Ann’s friend and muse, Patti Smith. It’s apparently in the Rock & Roll Hall of Fame.

This 24-year-old collection was quite varied compared to this one, which came in a strict black and white palette, focused almost entirely on denim and leather, and relied heavily on style details like bowler hats and the leather straps. But despite all of that, it was the right archival exhibit to begin with: it’s etched in the memory of those of us who are old enough to remember the ’90s as the height of Belgian cool. And for those who are too young to have been there, this is a clean slate of minimal cuts, with plenty of 2020s slumps to lean on.