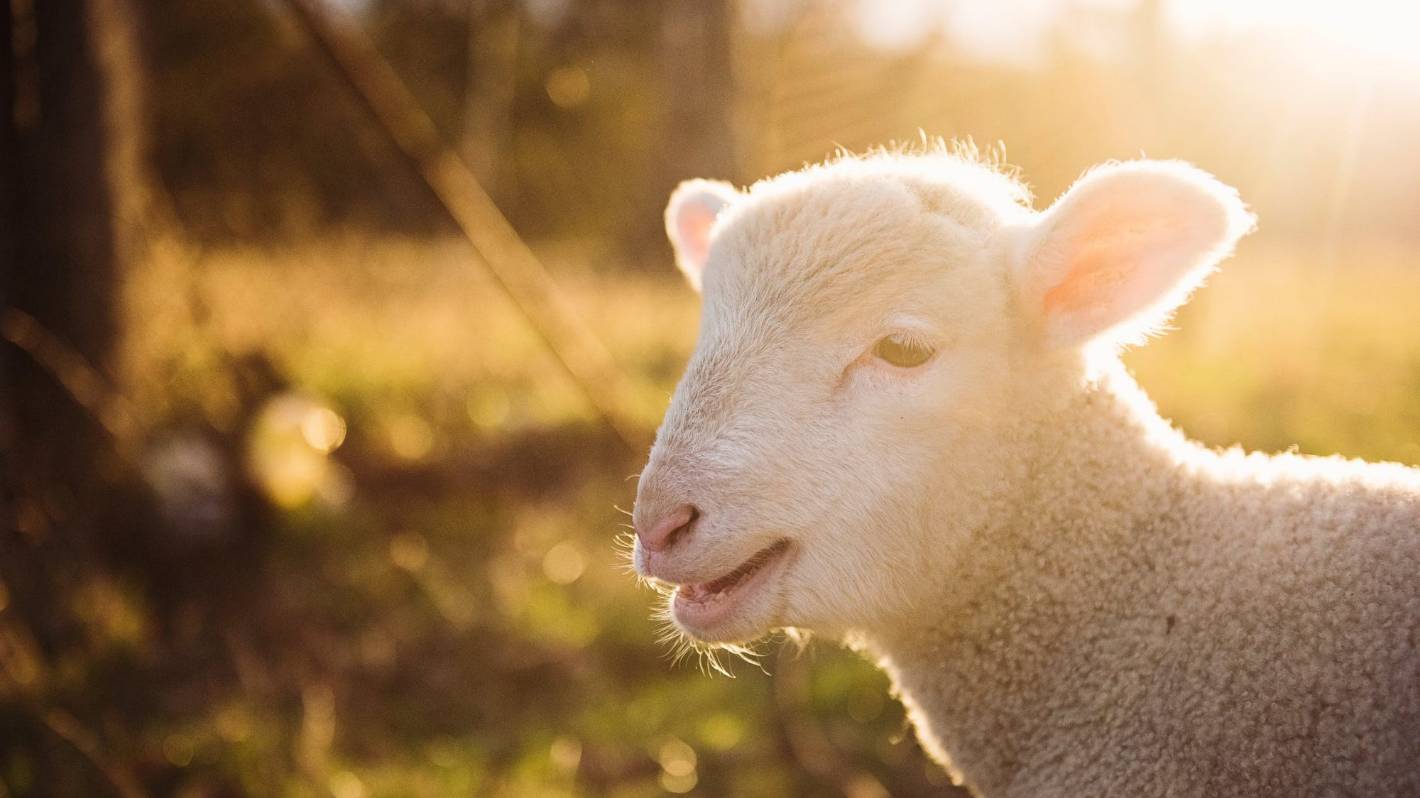 All winter we have lived in the land of long dark gray clouds filled with rain, now that spring is near everything will clear up, a meteorologist told Kevin Norquay cautiously.

In four days winter will end and spring will appear; traditionally a time of ducklings, hope, bouncing lambs, hosts of daffodils and golden flowers, mixed with sunshine and warmer temperatures and… spring cleaning.

Spring could even be both warmer and less windy this time around, says meteorology and climatology researcher James Renwick, professor of physical geography at Victoria University of Wellington.

“With climate change, warmer than average is a pretty typical forecast for the next season, whatever that season is,” says the specialist in large-scale climate variations.

“The seas around the country are still warm, so warmer than normal seems like a safe bet.”

READ MORE:
* “Not the coldest of winters”: be prepared, spring heat waves are on the way
* Early bloomer in South Canterbury, evidence of climate change, say plant and climate experts
* One of our mildest winters on record was “short-lived”

And then there’s the global La Niña climate cycle, which is expected to continue until the New Year.

“Overall in a La Niña we are getting high pressures over and to the east of the country and the winds over New Zealand tend to be lighter than average overall,” Renwick told Stuff.

“I would probably expect less wind than usual this coming spring – remembering that spring is the windiest season in New Zealand. This is based on long term averages for La Niñas, we cannot exclude that it could go the other way.

“And that’s the reality, seasonal forecasts are hard to do… there’s so much weather and climate noise in the mid-latitudes where we are, the signals can be quite weak. They are there, but you have to be careful.

The NIWA outlook predicted normal temperatures from August to October. It predicts normal rainfall being very likely in many areas, but in the North Island coast, from Taranaki to Wellington, normal or below normal rainfall.

“They have high confidence in warm conditions, but precipitation, they say medium to low confidence, so there’s no strong signal for what the precipitation is going to look like,” Renwick says.

“The good news is that the days are getting considerably longer, so of course there will be more sunshine, just because of the changing seasons. That’s the other aggravating factor when you have a really dull winter, it just looks dark all the time.

A smaller scale factor is the amount of water in the soils, as many areas have been sprayed with rain and flooded during the winter. Soggy soil is more difficult for the sun to warm up – it has to evaporate the water first.

“It can influence how the weather plays out in a given location on a given day,” Renwick says.

“It tends to be probably a little less windy, because once you heat up the ground, you start to have moving thermals, and a lot more air mixing vertically, whereas if the ground stays cooler, it doesn’t happen that much.

“You’re going to evaporate some water and it might just turn into cloud cover, it might lead to cloudier conditions near where that wet ground is.”

Now that our hearts have been lifted, we can all get ready for a good old fashioned spring cleaning; there is barely a sliver of Aotearoa untouched by debris and rubble, after a winter in which 20 sites (Christchurch for one) experienced their wettest July on record, and 25 others came close.

Munich Re, a German multinational insurance company, predicted this week that weather-related disasters could become as financially destructive to New Zealand as earthquakes.

An increase in the frequency and severity of weather events due to climate change has prompted management of risk exposure, said its chief executive Scott Hawkins.

So back to spring cleaning: it’s a tradition in many cultures. Some researchers trace its origin to the Persian New Year, which falls on the first day of spring. Iranians practice khane tekani (literally, shaking the house) in which everything is cleaned, even curtains and furniture.

The Jewish practice is to clean the house before the spring festival of Passover, whereas in North America and northern Europe, spring cleaning was more practical than cultural.

It started as a way to clean up winter messes, at a time when homes were heated by fires and doors closed to keep warm air inside, also trapping months of soot and grime .

For Maori, the kōanga (spring) began when the kōwhai bloomed. It was time to prepare the whenua (land) and crops for harvesting, digging, preparing the ground and planting crops.

But is spring really a time of personal and community renewal, of new beginnings?

It may just be a coincidence, but notable premieres in New Zealand have indeed taken place in September, October or November.

1893: Women’s Suffrage DayNew Zealand was the first self-governing country to grant women the right to vote.

1905: The “Originals” launch the All Black traditionas the first fully representative New Zealand rugby team to tour the northern hemisphere (in spring), winning 34 of 35 matches and popularizing both the haka and the All Blacks name.

1919: Women can run for Parliamentthe Women’s Parliamentary Rights Act allowed women to stand for election, 26 years after gaining the right to vote.

1936: Jean Batten reaches Aucklandlanding in Mangere after an 11-day solo flight from Britain.

1938: Adoption of the law on social securitythe overhaul of the pension system and the extension of benefits to families, the disabled and the unemployed.

1975: Whina Cooper leads a march for the land in Parliament.