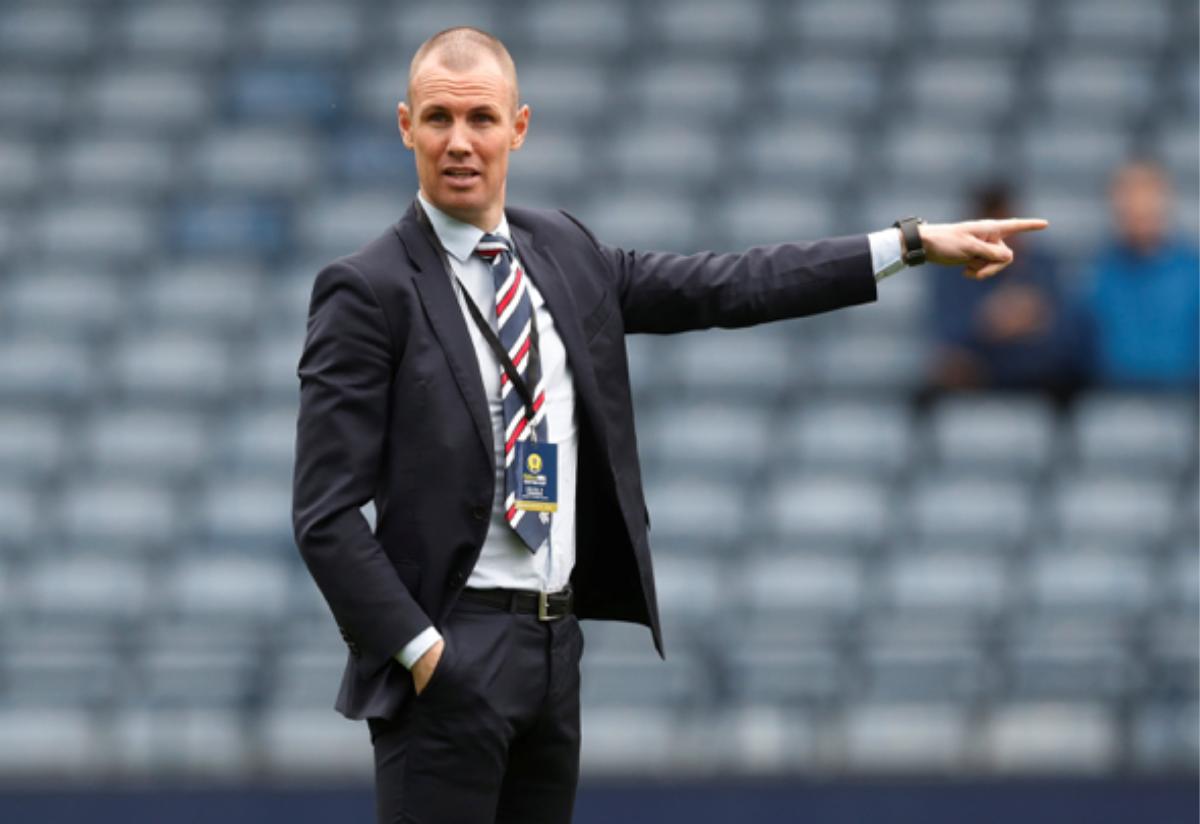 Rangers need to sign Ryan Kent to a new contract despite his poor form as he was an expensive asset that needs to be protected, says Kenny Miller.

The England winger hasn’t been at his best of late as the whole team suffered a string of heavy defeats to Celtic, Ajax and Napoli before winning 2-1 against Dundee United Saturday September 17.

A new contract has been in sight for a few months with the 25-year-old but has yet to materialize although he is now firmly in his final year, but Miller is adamant the club must tie him down to a long-term contract. .

writing in his Writing in the Daily Record column, the former Ibrox striker said: “How do you solve a problem like Ryan Kent? If I were Giovanni van Bronckhorst or the Rangers board, I would start by tying him to a new long-term contract.

“It might come as a surprise to a few people given his and the team’s current form. But, with just eight months remaining on his contract, the club simply cannot afford to voluntarily leave a player of his ability and its worth going out for nothing.

“First and foremost, they must protect their heritage. Don’t forget that Rangers invested £7m in Kent in 2019. That was a lot of money for a young player with limited experience.

“But Steven Gerrard knew his potential. The board trusted his judgment and that’s why he paid the highest transfer fee for a player in 15 years. So now they should do everything in their power to make sure he doesn’t go free.

Kent has been in the spotlight lately because in his day he is one of the best players at the club, and the fact that he has been so far off the pace has made recent defeats all the more flagrant.

Much has been made of his output, and in terms of goals he’s undoubtedly flattering to cheat over the past year, but his assists are reasonably strong and he wins his fair share of penalties.

As long as it’s not about sky-high wages, it would certainly be the right move for the club to sign him to a new contract, whether his long-term future is at Ibrox or not.

We wondered if it would have made sense to let him go in the summer when there was a chance for a small fee, but in form he would be better off playing in this team for another season.

Yet currently he is far from that form, and it’s hard to escape the conclusion that his contract situation is proving somewhat distracting.

If a deal can be done sooner rather than later, it would make sense for both parties, so he can get back to his best shape and get into a move the same way Calvin Bassey did, if that’s the case. is what he has his eye on. .

At this point, it’s surprising that a new deal hasn’t been signed, and the longer it drags on, the more likely it is that a dank firecracker of a final year in Glasgow will end with him leaving for nothing, which would be the worst of all worlds for the Gers.

In other Rangers news, Jamie Carragher blithely dismisses the size of the Ibrox manager’s job as he asks Steven Gerrard about the pressure from Aston Villa.