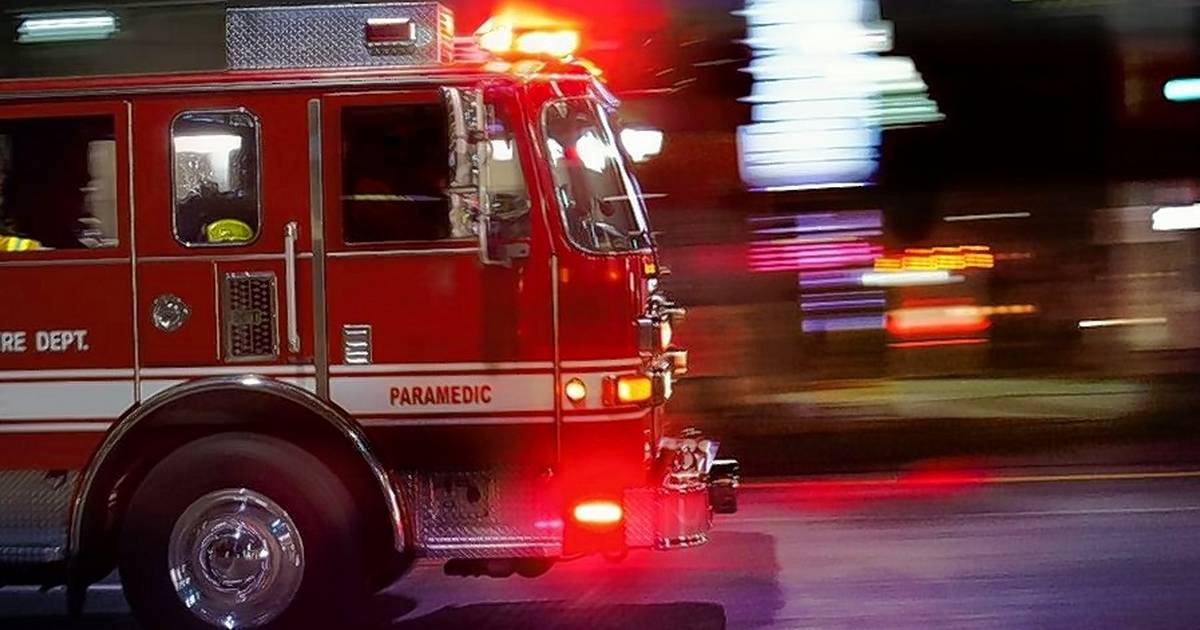 The man, who has not yet been identified, was the only resident of a house in the 900 block of Main Street.

Hoorelbeke said firefighters were unable to enter the building because it was too dangerous. Crews were on the scene until about 10:30 a.m. Thursday, and the house was a total loss.

Although the house was later discovered to be within the boundaries of the Fox Lake Fire District, the Spring Grove Fire Protection District responded to the fire.

Due to the size of the blaze and the fact that the rural location necessitated bringing in water from elsewhere, more than 25 other departments participated in efforts to extinguish the blaze, according to a news release.