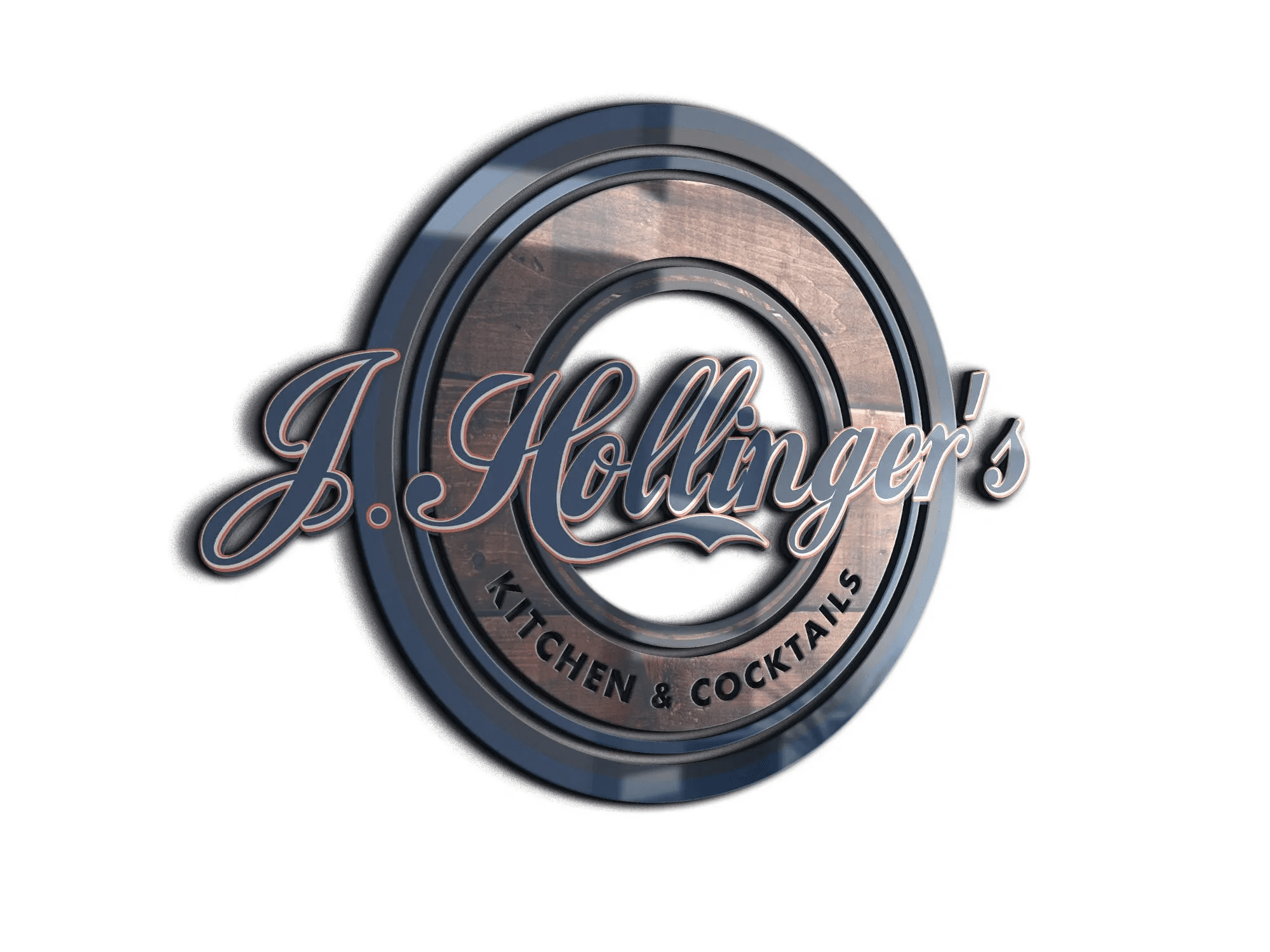 J. Hollinger’s, an upcoming “modern American restaurant” from The dish of the day and The dish and the dram Owner Jerry Hollinger, is aiming for an early spring opening, update says published on the restaurant website.

The “Full Service Chophouse” will open in The Classics’ former home at 8606 Colesville Rd. In downtown Silver Spring. According to Eater DC, Charlie Palmer Steak Alum Mike Ellis, who got a Michelin star as chef at Palmer’s sister restaurant Dry brook cuisine, will be at the helm:

Look for a la carte cuts of meat as well as produce from farms in the Washington and Pennsylvania area. The completely renovated space next to the Fillmore aims for a “rustic urban vibe,” says Ellis, who helped Palmer earn a Michelin star in Dry brook cooking in Healdsburg, California.

Eater DC named J. Hollinger’s as one of its “20 Fall Restaurant Openings to Watch Around DC” last October.

Local restaurateur Michael Landrum opened Ray’s The Classics in 2006. He founded Ray is the steaks in 2002 in Arlington, Virginia, and quickly gained a reputation for providing high quality steaks at reasonable prices.

Landrum has opened Ray is the classics in the summer of 2006, following the same formula, adding dishes such as southern fried chicken, veal chops and rack of lamb.

Long-time employees later Elliott Rattley and Nick Lopata bought the restaurant, taking over on July 1, 2013. They ditched the name “Ray’s” and narrowed down the menu to focus on steaks.