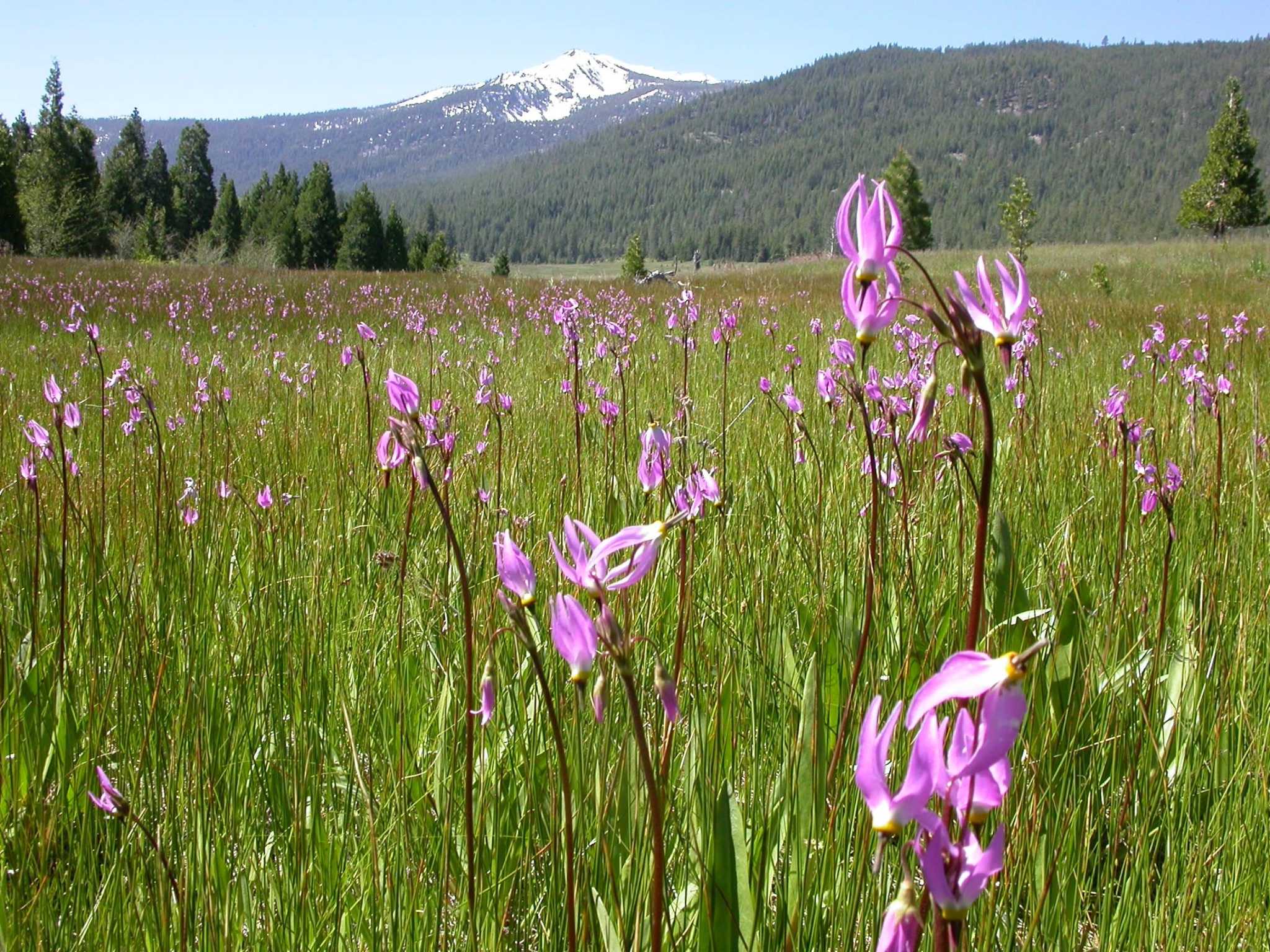 It’s summer in San Francisco and spring in the Sierra

We had a bit of a heat wave. The hills have been brown for weeks, the days are the longest of the year, and through the back window I notice the sun setting well north of Sutro Tower. It’s summer in the city. But in my daydreams I forget the first days of summer. It’s almost spring in the High Sierra.

By High Sierra I mean the country beyond the roads, beyond the valleys, the country on the horizon. In his new book, “The High Sierra: A Love Story,” Kim Stanley Robinson has a map that shows the high country from Matterhorn Peak in Mono County to Sierra Crest south of Mount Langley above the valley. of Owens, Inyo County. It’s the backbone of California, dotted with hundreds of alpine lakes, glacial basins and rugged peaks.

And it’s spring there in July. Winter snows have all but melted, mountain streams are passable, wildflowers are blooming in the meadows, groundhogs are basking on the rocks, and there are fewer mosquitoes. My mountain hiking buddies and I used to plan it so we could spend at least a week of July in the Sierra Nevada. We would take short spring trips and longer fall getaways, just before the first snows.

But July was our spring, and we spent April, May, and June planning, planning, and dreaming of long trips, high passes, and clear blue lakes. These dreams come to me now, like every year.

We made elaborate plans, read guidebooks, figured out how much food to carry, divided up kitchen chores. We always took care to bring enough Irish whiskey for just one drink for each of us every night for a week. We had chosen Irish whiskey after several trips of what we called scientific research: not everyone liked Scotch or bourbon; vodka seemed to be a drink popular with people who lived on the plains: brandy and rum were a little too. So we drank Irish from a Sierra Club steel mug, carefully, wisely, to make the moment last.

When we were talking about a great hike or sitting in camp after a long day, we forgot how hard it was to get to the High Sierra. It would be a long drive to a trailhead, overnight in an RV, early start. Throw the bag with all your stuff on your back. It’s all uphill from here.

I found an old notebook that I kept with an entry on a Saturday in July years ago. There were four of us hiking up a trail to a pass above the Sierra ridge near Humphreys Basin in the Southern Sierra on the first day of a week-long trip. “He was a stiff son of a bitch,” I wrote at the end of the day. “I forget how stiff and sweaty this thing is with a 40-pound bag. It took us three hours and 15 minutes to complete 3.5 miles. Sore shoulders, sore legs.

We stopped for the night at a high lake, just at the treeline. Mainly granite, some small trees. “It is cool and almost dark. Moonrise at 8 o’clock,” I wrote, “just as the last light of the Alps has faded.

Kim Stanley Robinson describes Alpenglow in his book “High Sierra”, “Finally, even the highest peaks lose direct sunlight. Then comes the glow of the Alps, then the shadow of the Earth. Alpenglow is intense and sometimes breathtaking: the granite to the east glows pink, tinting pink as it fades…. The colors infusing the snow and granite can take your breath away.

After that, black. Moonless nights, a million stars. We are still hoping for a clear night.

In the mountains, rain is always a problem and snow can be serious. Sometimes thunderstorms would arise, usually in the late afternoon. Thunder and lightning are rare on the coast, but in the Sierra you can sometimes feel the electricity in the air. The hair on the back of your head stands on end. Not good. Nature can turn against you.

But we always remember the best times, otherwise we wouldn’t have returned to the Sierra for over 50 years. These are the campsites I remember best.

Two come to mind. One was high in the Clark Range, on the southern border of Yosemite National Park. I had gone solo in July and had come from the south over Isberg Pass at an elevation of 10,528 feet in the upper canyon of the Merced River. I had lost the trail and camped for a day in a secluded grove of foxtail pines near a spring that was one of the sources of the Merced River. I stayed there for two nights and saw no one at all: alone in a national park known to be overcrowded.

The second was a camp that never existed, a place on Vogelsang Creek, again in the Yosemite backcountry. I was hiking with a group, trailing. It was all uphill and I needed a break, so I followed an animal trail off the main trail, the less traveled classic trail. Within five minutes I found a small campsite on a sandy flat near the modestly sized creek. It was surrounded by trees but not to the point of closing the sky. There was dappled sun in the afternoon. It was clear that someone had camped there, but not for very long.

I put my bag down, took a sip of clear, cold water. This is the place, I thought, the perfect camp. But the other members of my group have to wait in front in a tent camp. We had all planned to stay there together. It was late afternoon and they were waiting for me. I had to leave my pretty little corner.

I was an hour behind the others. They were a little annoyed when I finally managed to get in. ” Where were you ? We were worried,” the chef said. I said I was just slow and found a nice little camp. A perfect place for next time. But of course the next time never came. I’m still dreaming of it.