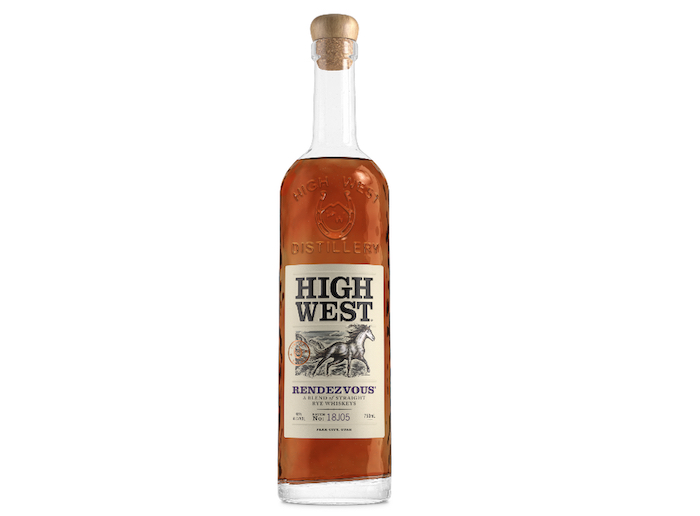 The Limited Release Rye is the distillery’s first whiskey and the flagship bottle is High West’s most awarded expression.

The 2022 release is a blend of pure rye whiskeys aged four to six years and, like last year’s edition, retains much of the rye made in-house by High West.

A statement from the distiller noted that the balance of distillates in this rye exhibits botanical and spicy complexities with a robust ripening character in the blend.

Rendezvous Rye is also the first limited release this year for High West to feature a new label, matching the design updates now seen on the High West Bourbon and Double Rye labels. The updated labels are evolutions of the originals which have been modernized.