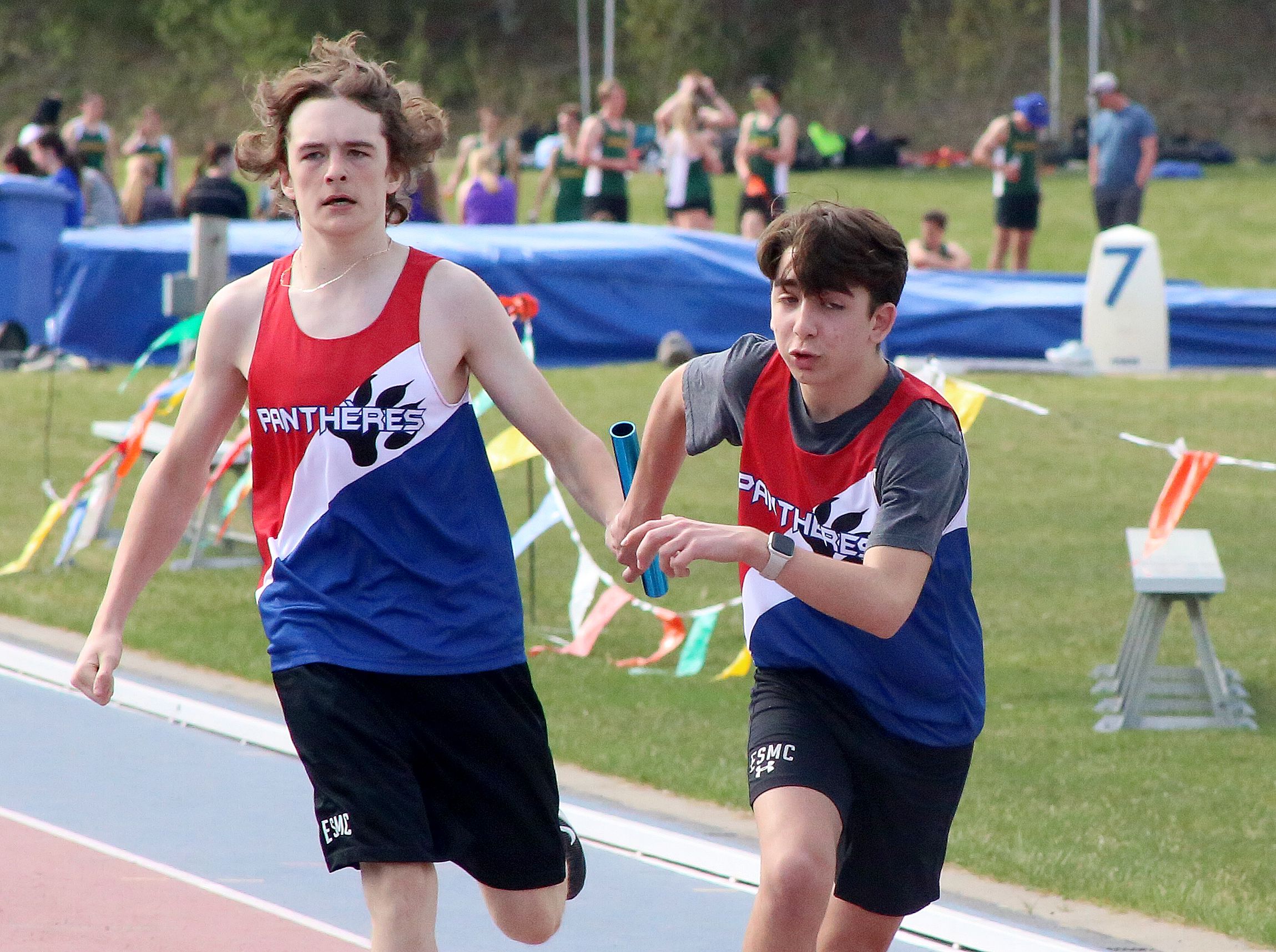 It was a concern shared by many SDSSAA program officials – how would spring sports rebound from a full two-year COVID-related hiatus?

Would the association need to devote more resources to promotion? Would extra effort be needed to reach students who never had the chance to participate? Or, worst-case scenario: should some sports be discontinued due to lack of student interest?

Well, the first feedback is in and it’s very encouraging.

Football numbers are back to almost exactly where they were two years ago and, as recently reported, badminton has just had a record number of participants.

That leaves track, tennis and slo-pitch as totals yet to be determined, but the buzz surrounding these sports is undeniable.

Until the spring of 2019, the track was in limbo around the 500 mark with 16 or 17 of the 18 schools entering teams of vastly different sizes each year. Although this figure pales in comparison to the more than 600 totals reported in 2014 and before, the number of athletes who progress to OFSAA has remained stable, if not increased, demonstrating that while the quantity of student-athletes has declined recently, the quality has certainly not.

I would certainly predict an improvement on the quantity side of the equation this spring in athletics, perhaps flirting once again with the seemingly elusive 600 mark.

For slow pitch and tennis, I predict a return to 2019 participation levels or a little better there as well. Admittedly, it is difficult to increase membership in a sport that already enters the majority of member schools like slo-pitch, and those who feel confident enough in their ability to compete at the inter-school level in a sport like tennis will always have its limits. Still, even a plateau in numbers for these sports, at a time when most school enrollments in the North are declining or have plateaued, should be considered a major achievement.

Recent increases in participation can, at least in part, be attributed to students making up for lost time by engaging in activities they might not otherwise have done in a normal year. . But whatever the reason, students trying new activities is never a bad thing and may well lead to a love for a new sport that can last a lifetime.

To that end, despite some initial concerns about turnout levels, things seem more normal than ever after all.

Those who stood in the thick of the action and longed for a full return to spring sports might be whispering to themselves “be careful what you wish for” these days, as high school sports have officially returned to a blistering pace.

This week also includes the SDSSAA Relay Championships, which will be held at the Complexe d’athlétisme communautaire des Laurentides on Wednesday afternoon.