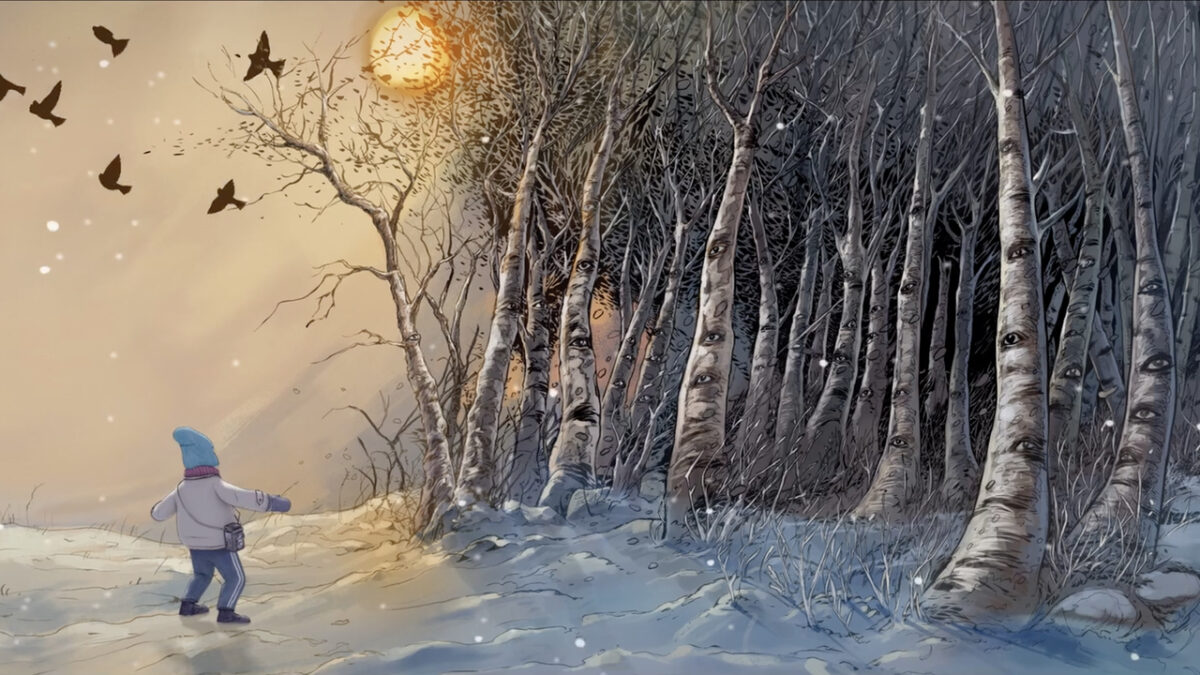 The Canadian-made documentary, which uses a mix of animations and interviews to tell the true story of a group of Falun Gong practitioners in China who, in their own way, stood up against the Communist Party’s oppression Chinese (PCC), has won awards around the world with its director, Jason Loftus.

Loftus told The Epoch Times that he was very honored to receive the award, given the number of highly regarded films at this festival.

“I am very honored to receive this award. There are so many highly regarded films at this festival, so to receive the top prize is very humbling,” he said.

“I believe the recognition shows what a remarkable undertaking this TV airwave heist has been. It is a testament to the courage of those involved in speaking out against injustice, whatever the cost.

“Unfortunately, the persecution of Falun Gong adherents continues in China today, as does the mistreatment of many groups in China. I hope this film can start a conversation about these questions.

In addition to the “Supreme Award,” Loftus was also a finalist for Best Director.

The team behind @loftyskydocs #Eternal Spring would like to express our gratitude for receiving Melbourne’s first festival award @MDFFest, the supreme prize! Thanks to the festival, the incredible sold-out crowds and @canadadownunder for making my visit possible! https://t.co/29ycewq4gl

To break the constant spread of state-sponsored propaganda about their spiritual practice, a small group of Falun Gong practitioners set out in 2002 to hijack a state television signal in the city of Changchun, which translates to ” eternal spring” in English.

Olivia Ball, Melbourne councilor and chair of the council’s Family and Children’s Advisory Committee, attended the screening at Cinema Nova on July 23, telling The Epoch Times in an email that freedom of religion and belief is fundamental to human rights.

Ball is also an author with a background in human rights and has experience in the rights of women, children, refugees, workers and the elderly.

“Freedom of religion and belief is fundamental to our modern understanding of human rights, stemming from the horrors of the Shoah (Holocaust) during World War II,” she said.

“Eternal Spring is a remarkable artistic and technical achievement by Daxiong and Jason Loftus. It is particularly painful for Falun Gong practitioners, but I hope the film will enjoy wide distribution around the world.

Since its inception in 2016, over 400 documentaries have screened in Australia. The MDFF has also been ranked among the top 100 film festivals on FilmFreeway and has been ranked in the top 2% of more than 6,000 film festivals worldwide for the past 3 years, according to its company website.

After sold-out screenings on July 20 and 23, “Eternal Spring” will screen again on August 5 and 7 at Cinema Nova.

To watch the trailer or learn more about the movie, please visit the official “Eternal Spring” website.