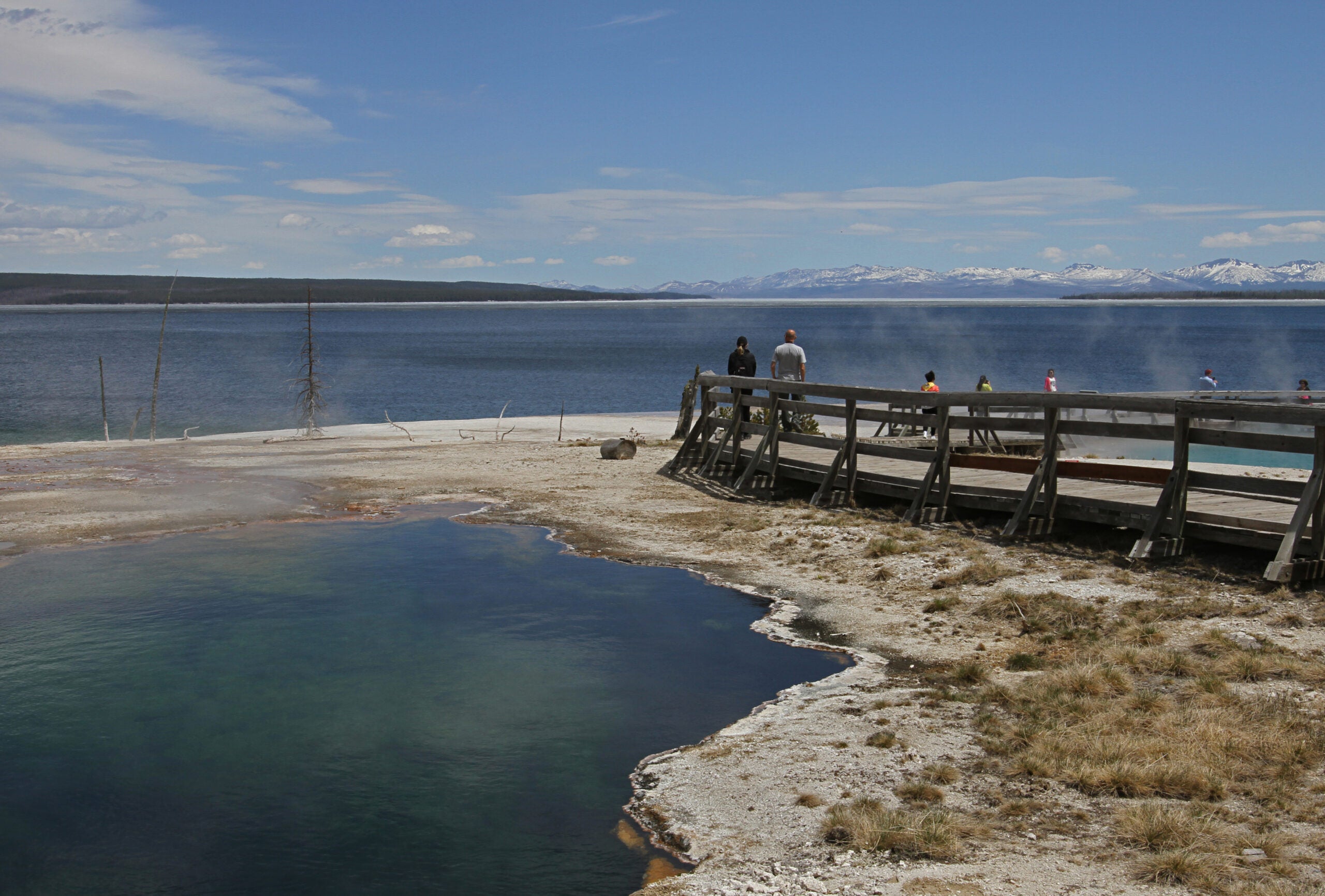 A Yellowstone National Park employee made a shocking – and somewhat gruesome – observation earlier this week. On Tuesday, August 16, the park worker spotted part of a human foot in a shoe floating in a hot spring in the southern part of the national park.

The unexpected discovery took place at Abyss Pool, which is in the West Thumb Geyser Basin. The basin is a popular tourist destination and has a parking area just off the park’s main loop road. With a depth of 53 feet, the Abyss Pool is one of the deepest hot springs in the park. According to the National Park Service (NPS), the superheated water from the spring cools as it reaches the surface, before sinking and being replaced by warmer water from below. The constant circulation prevents the water from bursting out, as it does in the famous Yellowstone thermal geysers, and may have played a role in the surface of the dismembered limb.

The discovery of the human foot led to a temporary closure of the Abyss Pool, but the thermal function has since reopened to visitors. Authorities are investigating the gruesome discovery. The NPS did not reveal how long the dismembered member may have been in the hot spring before it was found, or whether it has any theories as to how it got there.

“The park has no further details to share about this incident at this time,” a spokesperson told the Casper Star-Tribune. “We will provide additional information to the public in the coming days.”