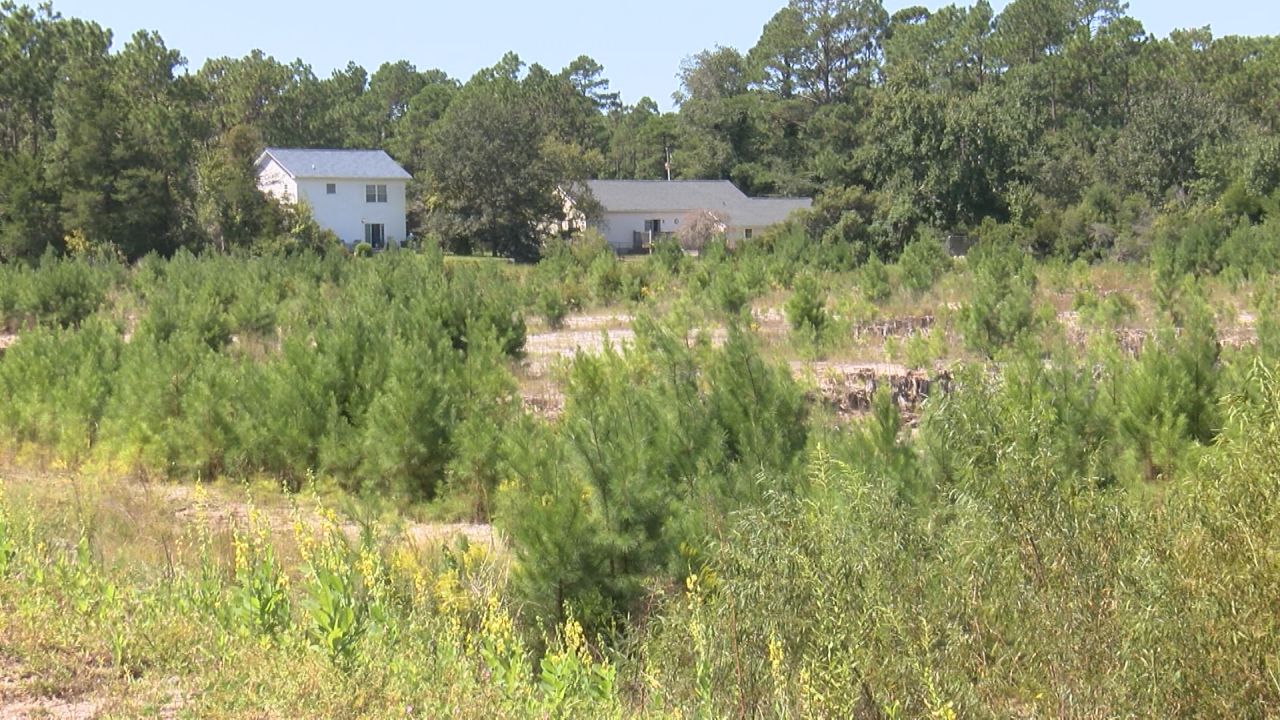 BOILING SPRING LAKES, NC (WWAY) – The town of Boiling Spring Lakes hosted a citizens’ forum on Thursday to inform residents of the bond referendum that would help rebuild or restore dams destroyed by Hurricane Florence.

Engineering firm McGill presented the final design plans for the dam restoration project at the South Brunswick High School forum. They also answered questions from residents. The project to rebuild the four dams and restore the lakes has an estimated cost of $52 million.

The city provided $37 million from the state, FEMA and Brunswick County, but needs an additional $15 million, plus $5 million to cover additional costs.

Mayor Jeff Winecoff says the city is still waiting to see if it will receive a grant that would cover the additional $15 million needed, which would reduce taxpayer expenses.

“I told everyone I wanted to be able to bring money here without raising taxes. We’re a small rural town and our taxpayers can’t afford to raise their taxes. So we worked hard We’re on the verge of getting all the money we need, if we get one more grant, with $14.9 million, and it’ll take everything away from our taxpayers,” said Jeff Winecoff. , mayor of Boiling Spring Lakes.

Mayor Winecoff said that while the grant would reduce the need for citizens to cover the cost of the project, he explained why the bond referendum will still require their vote in November.

“We’re so close that we’ll know by next Friday whether we’re going to get that money, and once we have it, we’re good to go. There’s still a bond referendum that’s on the ballot. November vote we have to have it there It’s $20 million but I’m trying to let everyone know that part of FEMA is… you don’t get paid right now You have to put the money up front, so when you do the construction project, it’s like you build a house, you get a construction loan, you continue to make those payments while the construction is in progress. course,” Winecoff said.

Many townspeople spoke to WWAY off-camera and said they hope to see the dams rebuilt and the lakes restored.