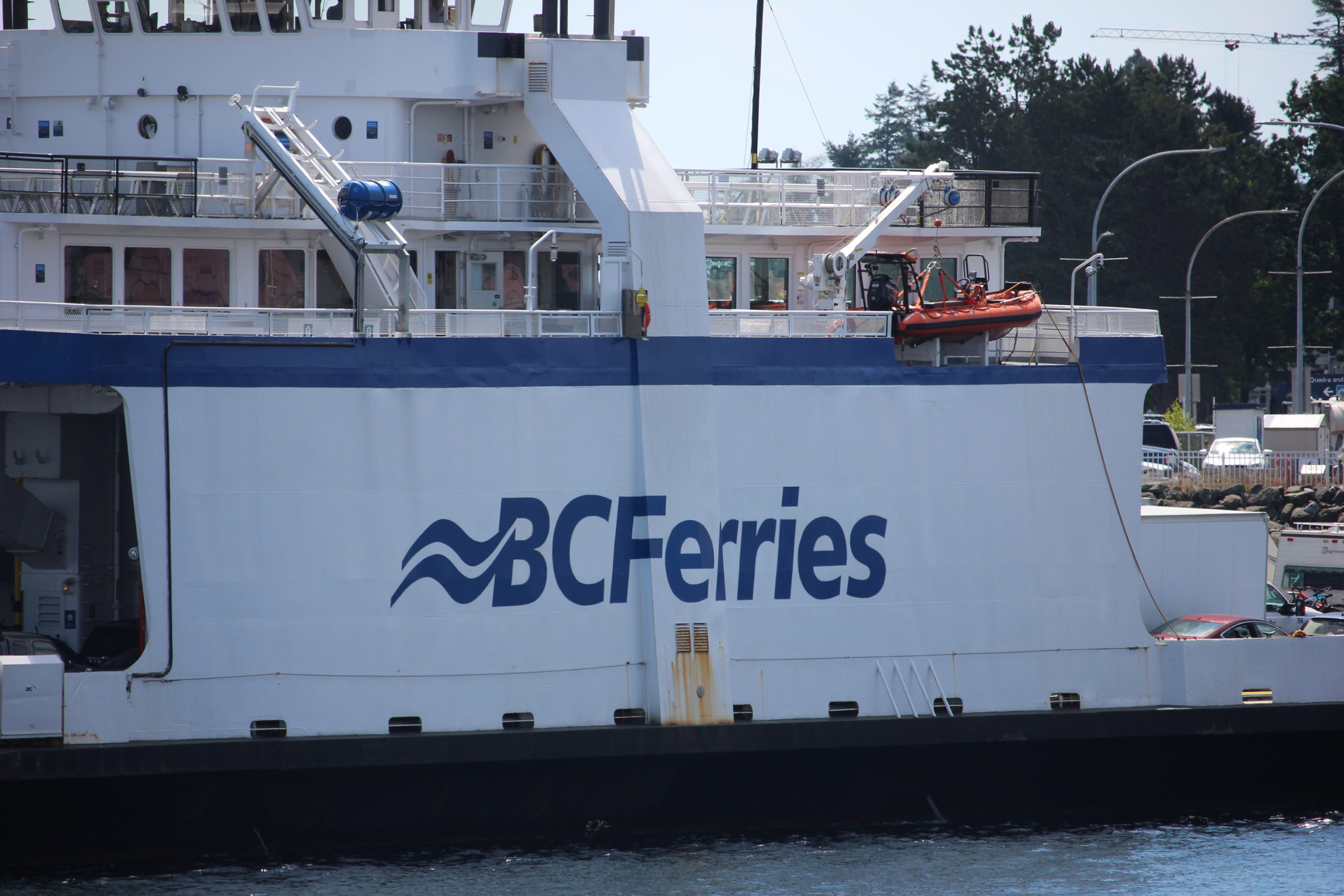 Once again, several ferry crossings between Salt Spring Island and Vancouver Island have been canceled this weekend.

BC Ferries has announced that due to crew shortages on the Skeena Queen, evening sailings between Fulford Harbor and Swartz Bay on July 22, 23, 24 and 25 have been canceled on Friday, Saturday, Sunday and Monday. BC Ferries also warns that cancellations could continue all week.

A 48-person water taxi is expected to operate between the two islands from 5:50 p.m. from Fulford Harbour.

“Customers who choose to travel by water taxi are asked to leave their license plate number with the ticket agent in order to receive free parking at the Swartz Bay terminal. An alternative option for customers traveling between Salt Spring Island and Vancouver Island is to sail between Crofton and Vesuvius Bay,” BC Ferries said in a statement posted on its website.

All other crossings on the route should operate as planned, according to BC Ferries.

“We require a specific number of crew on board the vessel to ensure the safety of our passengers in the unlikely event of an emergency and to comply with Transport Canada regulations,” the company said on its website.

“I mean this weekend is going to be incredibly tough, I’m anticipating huge queues with the afternoon sails, the Crofton-Vesuvius sail will be absolute chaos,” said resident Dave French .

“It’s going to be really tough coming back on Sunday afternoon because we’re usually on one of those last two ferries to get home, so I think there’s going to be a lot of scrambling to find somewhere to stay on Sunday. evening or leave the meet early,” said Sara Benson, who was traveling to Salt Spring for her son’s swim meet.

A 45-person water taxi was called in to ferry stranded passengers between Salt Spring Island, though some remained stuck with their vehicles until they could catch a ferry on Monday.

BC Ferries spokeswoman Deborah Marshall eventually apologized to passengers for the short notice.

“We are constantly hiring and we do so in various fields. It’s unfortunate when we have to cancel at the last minute and we certainly apologize for that,” she told CHEK News on Monday.

The Salt Spring Chamber of Commerce said constant cancellations are causing stress and hardship for residents and businesses.

“From couriers to delivering food to groceries, supplies, gasoline, we need this lifeline from the ferries so we can keep running so we can keep living,” said Alexander Fischer-Jean, Director of Chamber Operations.

Fischer-Jean says the lack of affordable housing for ferry workers could be contributing to problems on Salt Spring Island’s roads.

On Friday, BC Ferries general manager Mark Collins was fired. The move was announced by Joy MacPhail, recently appointed Chair of the BC Ferry Service Board.

Collins will be replaced by an interim CEO, Jill Sharland, while the company has launched a “robust and professional search” to find a permanent CEO, MacPhail said.