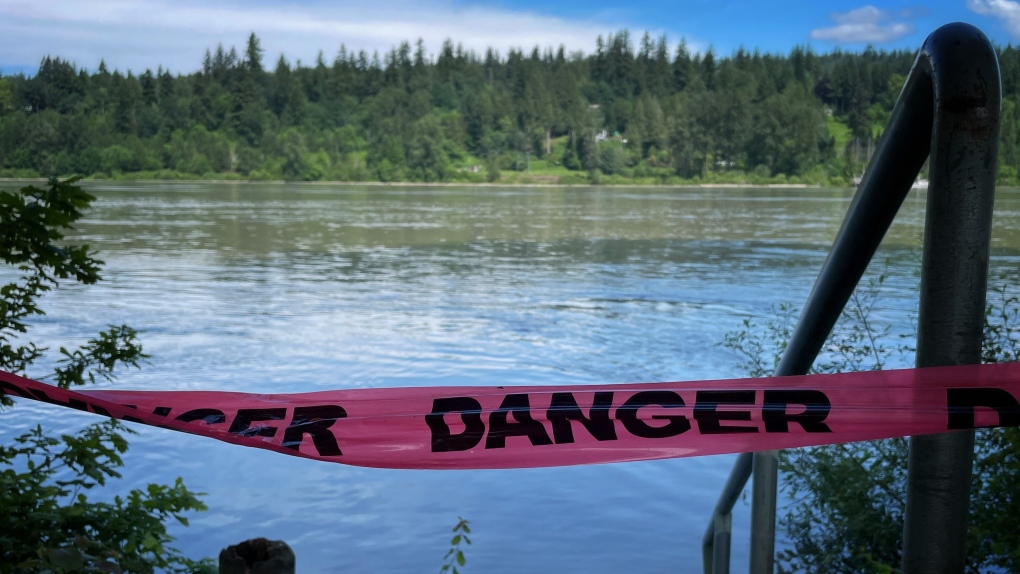 
Sandbag efforts are underway in parts of the Fraser Valley as rivers and flooding increase.


At Katzie First Nation in Pitt Meadows, wildfire crews — alongside residents — began sandbagging Thursday. Ian Cowan, director of Katzie’s emergency operations center, says there are around 150 homes not protected by dykes that could be at risk.


There is currently a high flow advisory for the lower Fraser. The Mission gauge sits at around 5.5 meters, but the BC River Forecast Center says levels could climb to 5.8 meters later next week.


Much of the province is on high alert for flooding, and hundreds of people have been told to prepare to leave at any time.


“There are approximately 580 people currently on evacuation alert across the province due to flooding,” said Ian Cunnings of Emergency Management BC.


“As of today, however, there are no significant evacuation orders in place. That said, there is always a risk ahead,” he explained.


Meanwhile, Okangan Lake has risen 3 centimeters above the full pool and is expected to continue to rise over the next week.


“We expect a few more weather events in the coming days that will bring rain and wind,” Sandra Follack, Central Okanagan Regional Emergency Program Coordinator, said in a news release.


“Residents who live in flood-prone areas are urged to take precautions to protect their properties.”


Cold spring temperatures have delayed snowmelt on the mountains of British Columbia, leaving double the normal snowpack for this time of year.


“Particularly in these mountainous areas, the snowpack remains significant enough to pose a continued risk of flooding,” said Dave Campbell of the River Forecast Centre.


“Particularly in higher elevation terrain, so places like the upper Fraser, the Cariboo Mountains flowing into the North Thompson, South Thompson, Kootenays and Columbia regions as well as the northwest.”


He said British Columbia is currently at the height of the spring freshet.


“This is the period where we are going to have heightened vulnerability,” he said. “We really need to get through these next two weeks.”