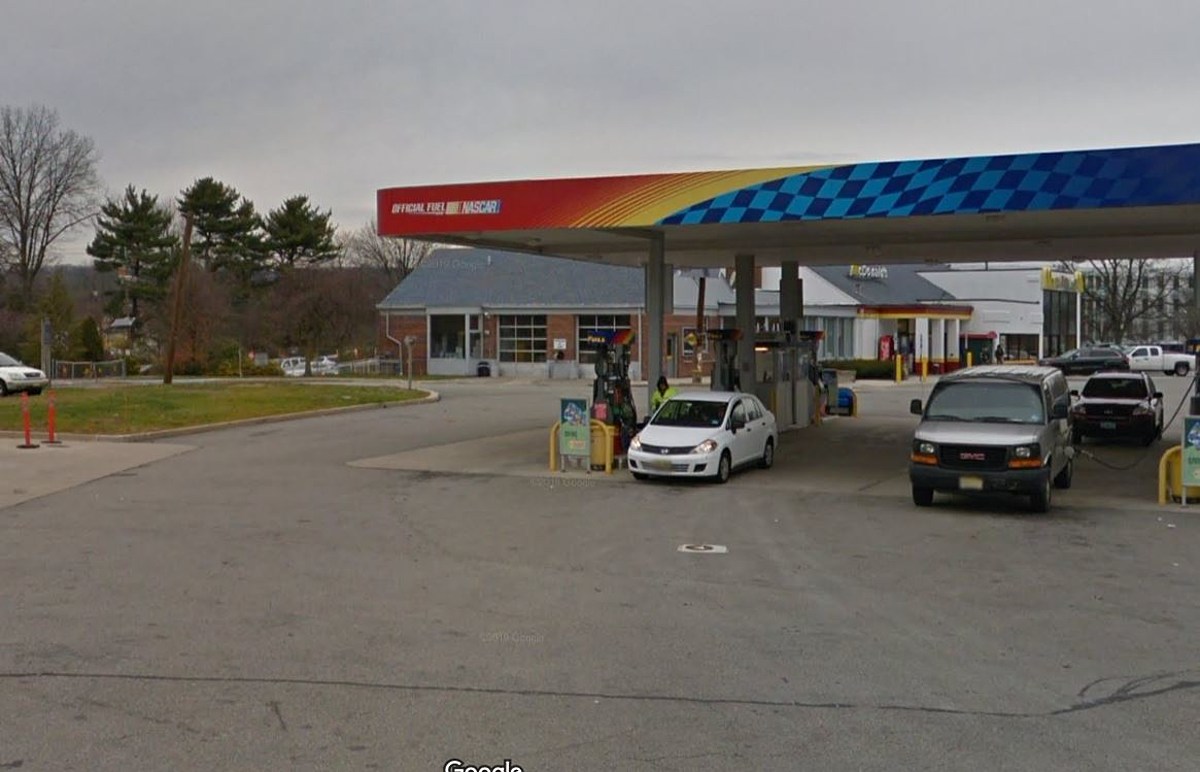 Two service areas along the Garden State Parkway are out of service for at least nine months, starting this week.

The New Jersey Turnpike Authority has announced that no food, gas and restrooms will be available beginning August 17 in the Vauxhall and Brookdale South service areas, which will be demolished and replaced with new facilities.

Suburban land at each location is also closed for the time being.

When completed, the Vauxhall stop, located at mile 145 northbound in Union County, will include food choices from Shake Shack, Popeyes, Dunkin’ and a convenience store, according to an announcement from the Turnpike Authority in January.

Brookdale South, located at Mile 153 southbound in Essex County, will eventually include Chik-fil-A, Burger King, Starbucks and a convenience store.

Service areas are expected to reopen in the spring.

According to the Turnpike Authority, once construction is complete on Vauxhall and Brookdale South, they will become the sixth and seventh of nine public GSP service areas to have been demolished and replaced since 2014. Seven of Turnpike’s 12 service areas are either new or significantly updated.

Work will begin this fall at three Turnpike service areas: James Fennimore Cooper, Walt Whitman and Joyce Kilmer. These service areas will be closed for approximately nine months, with new or renovated facilities expected to reopen in June 2023.

Dino Flammia is a reporter for New Jersey 101.5. You can reach him at dino.flammia@townsquaremedia.com

Sometimes even your GPS doesn’t know the way back to certain places.

UP NEXT: Find out how much gas cost the year you started driving