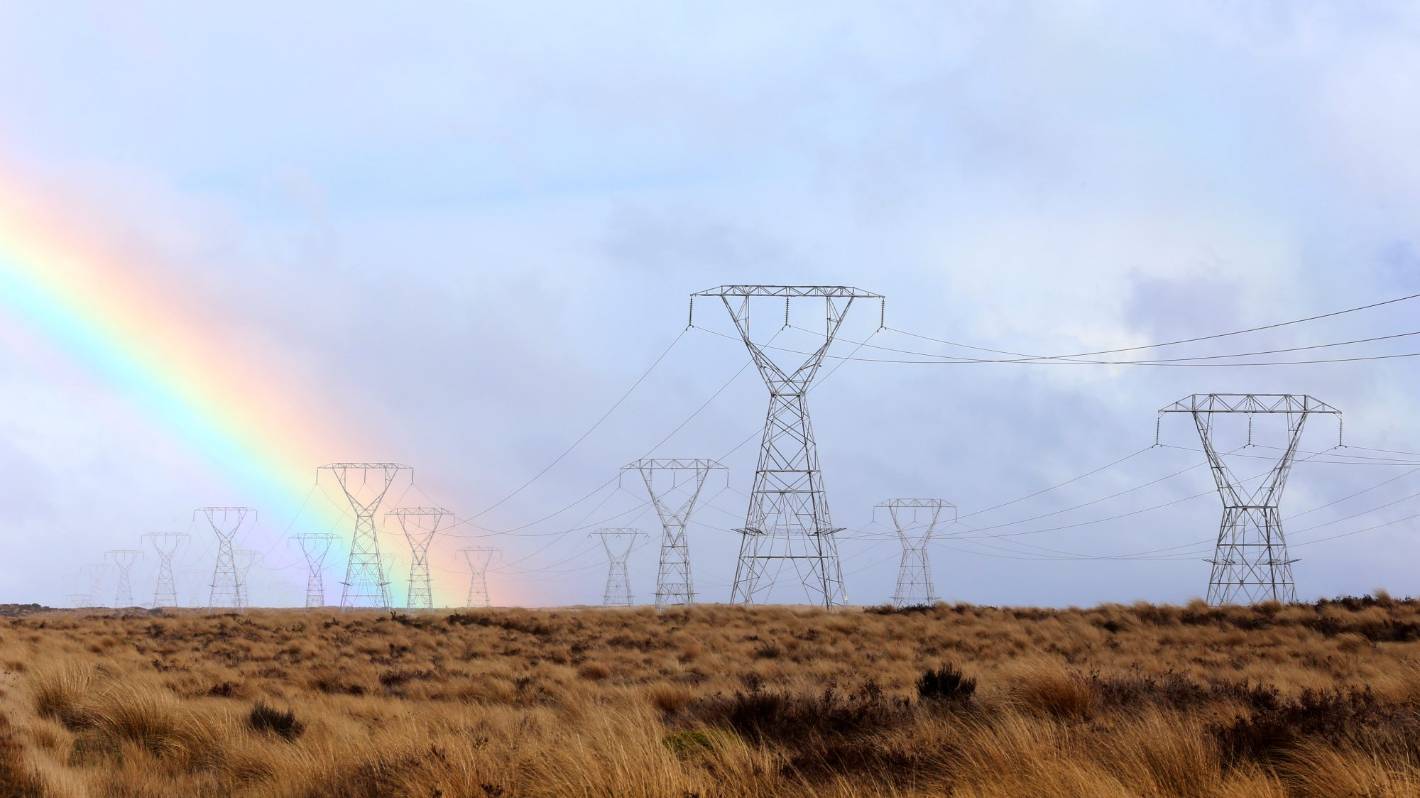 Wind and hydroelectric power soared, while coal fell in the spring

Almost 91% of all electricity between October and December came from renewable energy generation – the cleanest in 26 years, according to the Department for Business, Innovation and Jobs.

But 2021 has been a year in two halves: with record coal consumption in the first six months.

In the last quarter of 2021, coal-fired units at Huntly Power Station provided just 1.3% of all electricity. This is the lowest share of coal supplied since March 1997, according to ministry data.

The three-month period would have been a welcome rest for Huntly staff after the first two terms. Coal-fired power plants produced 10% of all electricity from January to March and just over 12% from April to May.

During the year, 1.9 million tonnes of coal were imported to fuel power generation units, the ministry said.

Coal is a form of back-up generation, which accelerates when demand exceeds the supply provided by hydroelectric, geothermal, wind and gas plants.

During the first six months of the year, hydroelectricity production fell. The lakes typically provide between 55-60% of the country’s electricity, but this figure fell to 52% in the March 2021 quarter and to 49% in June.

The South Island’s large storage lakes started 2021 well below average, according to Transpower data. The North Island’s hydroelectric lakes have dropped significantly below average in the first six months.

Natural gas is also burned to create electricity – and is a cleaner form of fossil generation than coal – but the country is experiencing a shortage of gas, due to production problems at the Pohokura field.

So while gas typically produces 15-18% of grid electricity, gas production has also fallen: to 11% in March and 13% in June. Coal made up the difference, increasing the carbon footprint of the whole country at the start of the year.

After unseasonal rains filled the lakes during the winter, the hydroelectric dams worked harder in the second half of the year: producing 58% of the electrons on the grid during the third quarter and 63% in the last quarter.

Two large wind farms started producing last year: Waipipi in South Taranaki and Turitea near Palmerston North. With this addition, wind farms produced 7% of the country’s electricity between October and December, up from 6% a year earlier.

Solar also had its best quarter on record, producing 62 gigawatt hours of electricity, 24% more than a year ago. But that wouldn’t have changed the picture much: solar contributed about 0.6% of total generation over the three-month period.

The renewable part of the grid generally rises and falls with lake levels. Currently, storage in the South Island lakes is average for this time of year, while the North Island lakes are just above normal.

The additional wind generation will permanently increase the country’s capacity.

With several large-scale renewable projects currently in development – such as the second stage of the Turitea farm and the new geothermal power plant near Taupō – the proportion of renewable energy could exceed the record set during the last quarter in the years to come. , if the rains play their part.

2022-03-11
Previous Post: FLIGHTS AND DEALS: How to do spring cleaning on the cheap
Next Post: Ruby finds a spring in her step after surgery