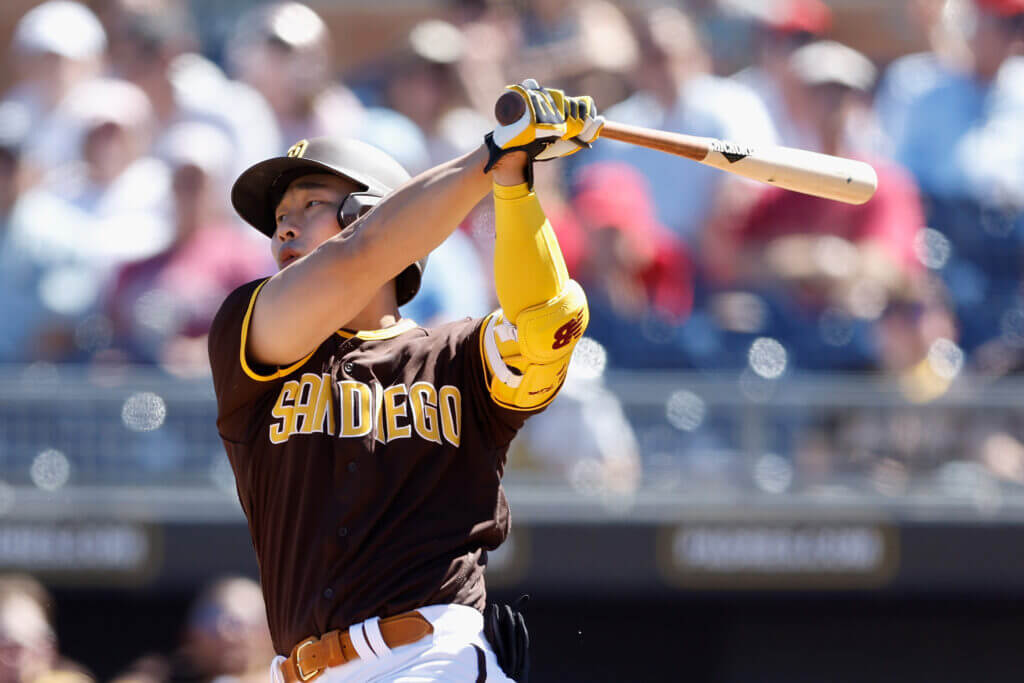 Trends, rises and falls, new positions and more – The Athletic

Welcome to the most in-depth spring training monitoring column in the world. I go team by team and note any trends I notice in the lineups as spring training unfolds. I monitor the following:

Marginal roster guys who could be bench/utility type (deeper leagues)

Dansby Swanson always hit bottom of the order whenever the main starters entered. Initially, I thought he would lead until Ronald Acuña returned; but they gave us a formation so far where he started with the core of starters. Last year in the regular season, even with Acuña out, Swanson only touched the front two eight times. In his career, Swanson has only posted a wRC+ of at least 100 between 6th place (career 109 wRC+) and 9th place (career 113 wRC+). A bottom lineup has always been better for Swanson.

In two of the last three lineups, Eddie Rosario has started with the starting core. He led only once for the Braves last season in the regular season. However, he led the playoffs against RHP and may have the opportunity to do so early in the season as Acuña returns from injury.