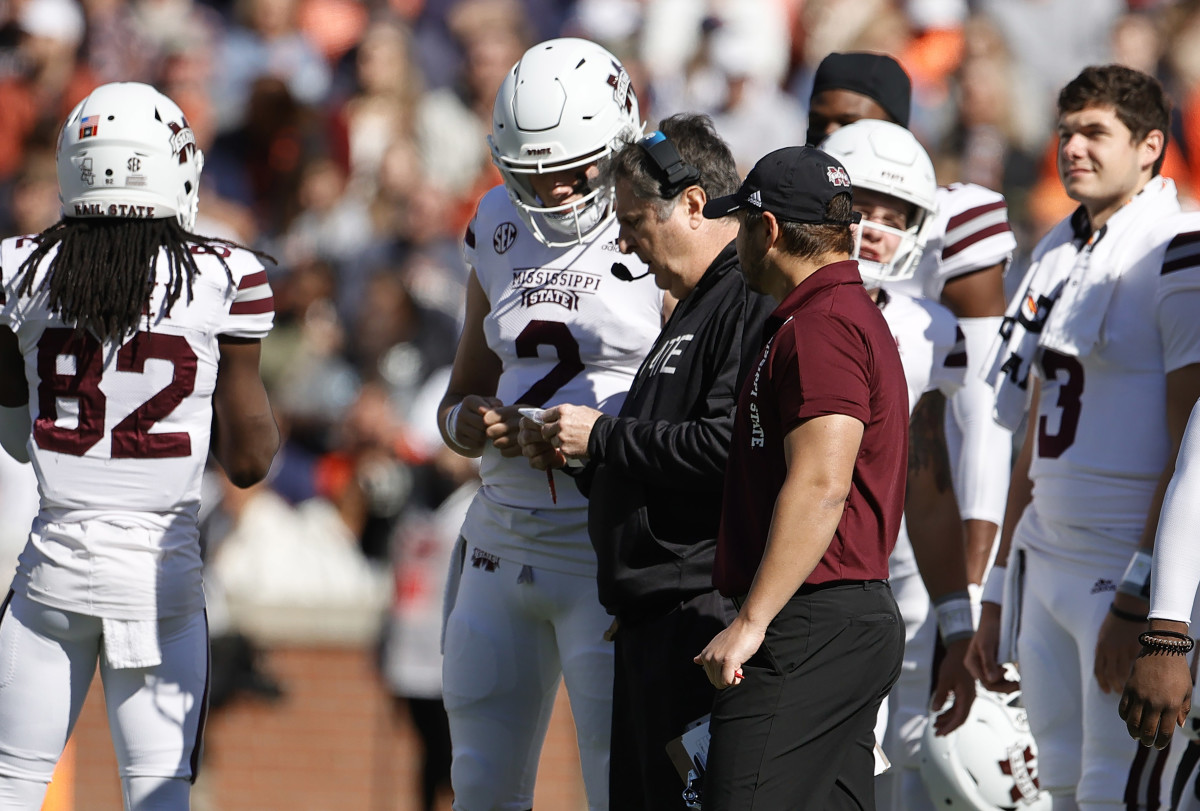 Last Saturday, the second scrimmage of the Mississippi State football spring finally became an indoor practice closed to the public and media due to inclement weather.

But the Bulldogs once again returned to Davis Wade Stadium for another scrimmage on Tuesday afternoon and there were plenty of signs of improvement as quarterback Will Rogers completed 14 of 22 passes for 155 yards. with four touchdowns, wide receiver Jaden Walley recorded. a pair of touchdowns and defensively, Nathaniel Watson had two sacks.

As head coach Mike Leach has said many times, however, this team is still a work in progress that can be compared to “painting Disneyland.”

“[What we’re looking for is] still elusive, but less elusive than he was,” Leach said. “You are always fixing something. It’s like painting Disneyland. I read something. When I was a kid, I went to Disneyland, so I read the brochure everywhere. They start painting one side every night, and they never stop. They continue to roll. So whatever you look at there, they paint it successively. It’s a bit like football. Constant state of corrections.”

Watch below to hear everything Leach had to say earlier this week: