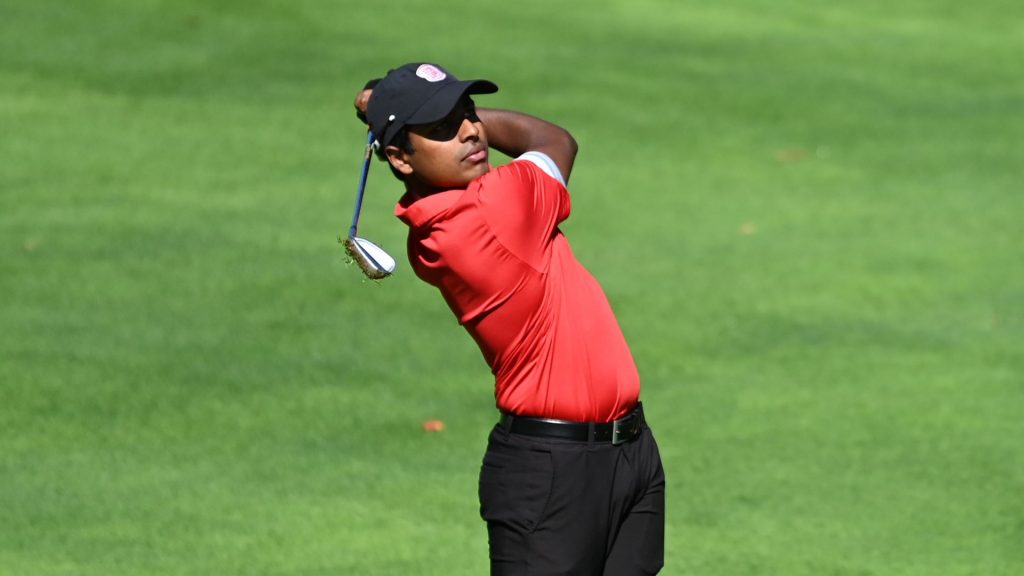 Bradley’s men’s golf kicked off its spring season with strong performances from junior Josh Kirkham and transfer graduate Aaeri Krishan on Feb. 28 and March 1 at the Dove Mountain Invitational in Marana, Arizona.

After playing their busiest fall season since 1984, the Braves began their spring season at Dove Mountain Golf Club, which has hosted PGA Tour events in the past.

Kirkham won his fourth top 20 of the season with a final score of 232, finishing 12th. Krishan joined him in the top 20, two strokes behind Kirkham.

“It’s the first event of the year, so I take it with a grain of salt,” Kirkham said. “The golf course kind of exposed a lot of things [in my game] which were not tightened during the winter because of the difficulty of the track.

While conditions were perfect at Marana, the general layout of the course and the undulations of the greens made the course difficult to navigate.

“The first 45 holes were a bit up and down, even for Josh Kirkham, who played good front nines but didn’t play his [best] on the back nine,” Braves head coach Jeff Roche said.

The junior trio of Nick Armburst, Roy Radke and John Stillman improved as the tournament progressed.

Armburst played his lowest round of the 2021-22 season, carding a third-round 78 that put him in 27th place. Radke was consistent shooting 85, 85 and 86, placing him 34th. Just three shots behind Radke was Stillman with his lowest score of the week, 83 coming in the final round.

While playing as an individual, Brady Kreiter finished with a final score of 252 for 32nd place.

With new golf swings for some and a general change in mentality, the team worked hard to get into the game.

“We set strategic goals, just to kind of get away from the results-oriented focus…we have to learn to compete and believe that we can compete with anybody,” Roche said.

The Braves return at the end of spring break, as they take part in the Twin Oaks Invitational on March 21-22 in Springfield, Missouri.