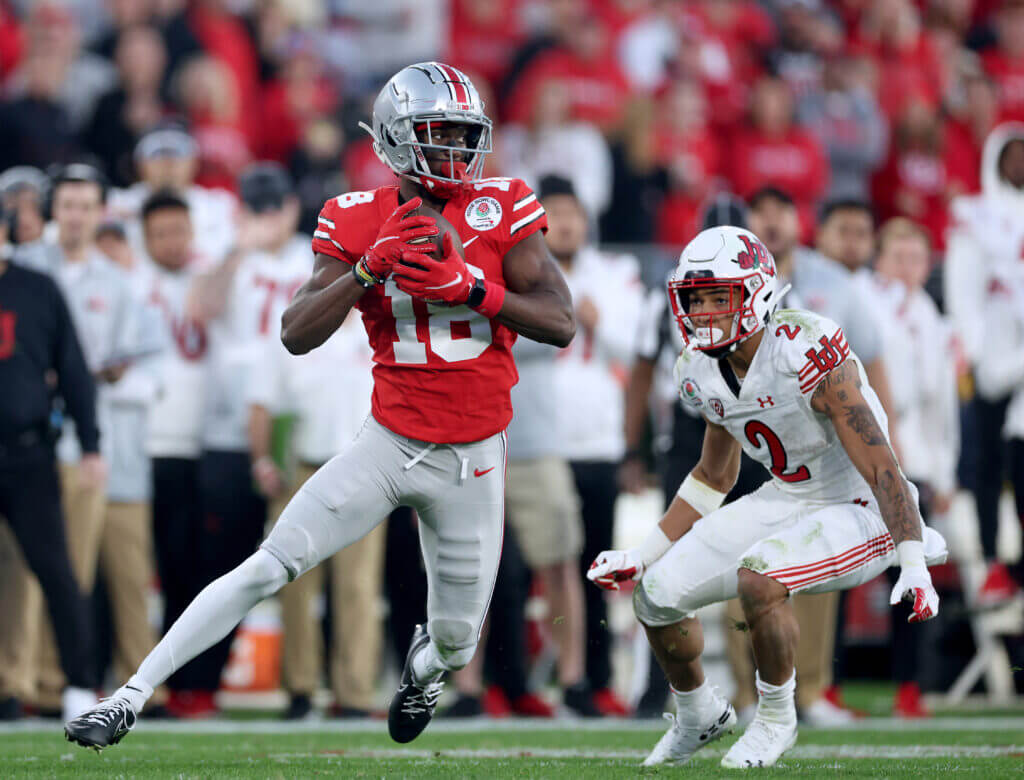 • We’re still figuring out new defensive coordinator Jim Knowles — how much hyperbole he touches, how much he prefers to keep things close to the vest when speaking with the media. So I wasn’t sure what to make of it when he really filled the defensive line earlier this week.

“This group was aggressive in all areas,” he said. “The way they get off the ball is going to give us an advantage. Our defense is very different as a team compared to 7-on-7. We compete every day against one of the best offenses in the country, so we need that passing rush. And we look very different when we have these guys up front. I was very impressed with this whole group.

He went on to say that 7-on-7 drills can be “extremely frustrating” because CJ Stroud and the Ohio State offense are so hard to defend when there’s no rush for them. slow down, but he also seemed to feel a bit better about the equation once those defensive linemen can become a factor.

For what it’s worth, what we saw on Saturday during extensive team viewing and some offensive line vs. defensive line pass-rush drills confirmed what Knowles said.

It was also several guys.