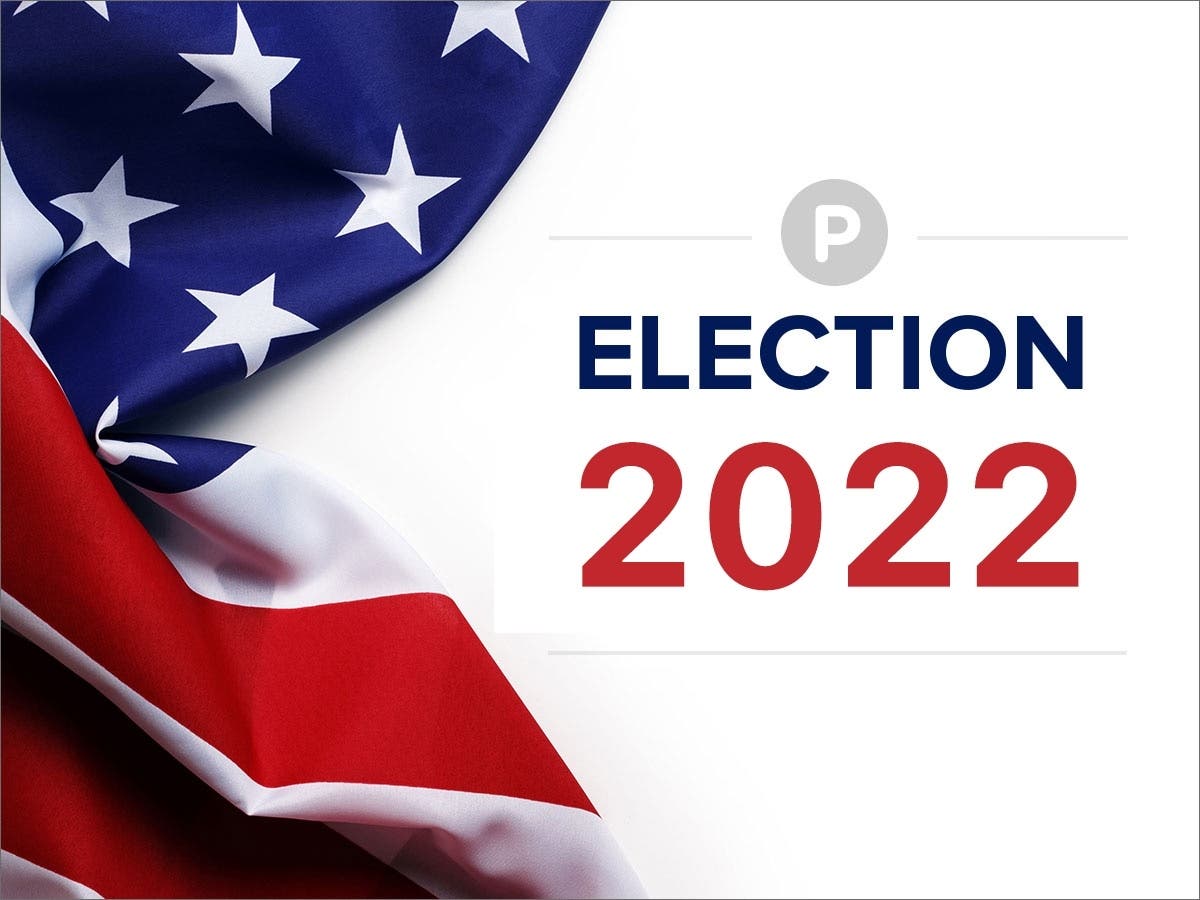 FRANKLIN, WI — Unofficial results from the aldermen races in the City of Franklin’s spring election are beginning to leak out.

Seats on the Franklin School Board and various county seats were also on the ballot Tuesday. Polling stations closed at 8 p.m., but if you’ve waited in line before that, be sure to stay in line as you can still vote.

On the Franklin School Board, three candidates were vying for two seats. Debbie Larson,
Jeffrey P. Hall and Mike Spragg were on the ballot.

The three aldermen seats that were up for election each hold a position of power in Franklin’s future, and immediately at hand for the candidates were issues ranging from local development, tax burdens, the ongoing rewrite of the Unified Development Ordinanceand how it all affects a city that should grow.

Unofficial results will be updated as they come in. Updated at 8:30 p.m.

Rivera, who told Patch he came from a background as a computer systems analyst in healthcare, focused on city development and how the common council interacts with constituents. .

He said he had witnessed inconsistencies with the process for developers in meetings, and claimed his goal was to bring integrity and a common-sense process that can save money with the expenses of the government, more time.

Incumbent Mike Barber told the Milwaukee Journal Sentinel before the election that he had a job knowledge of how the city and its staff work, plus knowledge of what the community expects from local government – citing six years of experience at its headquarters.

Barber told the Journal Sentinel that major development corridors in District 5 should be coordinated to meet the needs of residents, such as the area around 76th Street and Rawson Avenue, and that development should be compatible with the desire to have more dynamic opportunities in the city. .

Rivera told Patch that there are portions of the Oak Leaf Trail in his district that could benefit from more connections and pointed to the unique opportunity that the active quarry presents for a future park. He added that his seat can improve street safety, stormwater drainage issues, and more opportunities to help Franklin retain value for residents.

Rivera told Patch there had been a lack of attention to business opportunities near Rawson and 76th Street, saying the area needed redevelopment.

Deborah Davis told Patch that one thing that prompted her to run for the District 1 seat was how residents in her district learned about possible plans for an additional housing development near them.

“We were concerned that some of the proposals might not be consistent with the overall city plan,” Davis said, adding that the city’s overall development plan, currently being overhauled, is a pressing issue.

“Franklin has a significant amount of undeveloped land. It’s important that we balance residential, commercial, industrial, agricultural, conservation and recreational uses of our land,” Davis said. “To strike that balance, it’s critical that we include input from as many constituents and stakeholders as possible.”

Against Davis is incumbent Ed Holpfer, who had previously been appointed to his position by the Common Council. Holpfer told Patch that he ran with the belief that he could have a positive impact on Franklin’s growth and development.

He said that during his previous positions in city government, he had “gained valuable knowledge which will be useful in guiding the decision-making process.” For Holpfer, a pressing question is the city’s ability to continue to pay for the needs of a growing Franklin, without “going broke”.

The growing needs of local services such as the police, DPW, parks and others were at the top of Holpfer’s concerns, he said, particularly in light of the need to retain a workforce of quality, he said.

“I intend to continue to take a fiscally conservative approach with city finances and work to attract new developments that add value to the community for sustainable growth,” Holpfer said.

Jamie Groark, coming from experience as vice chairman of the city’s Environmental Commission, says the most pressing issue facing his district is the lack of commercial space. She said she hopes to work with developers and community members through rewriting the city’s unified development ordinance to provide developers with a pathway that saves natural areas, while being cost-effective and successful.

Michelle Eichmann, who said on her campaign website Franklin was his home for three decadestouted a “Franklin First” approach.

Eichmann’s website said if elected, she would work with residents to provide a high quality of life, while listening to all residents’ concerns. Eichmann also stressed a desire to work with local emergency services to maintain security and support for economic development to reduce tax burdens.

Want to know more about the candidates? We reached out to each to post a campaign profile. Here is a list of the candidates and links to their profiles if they responded: