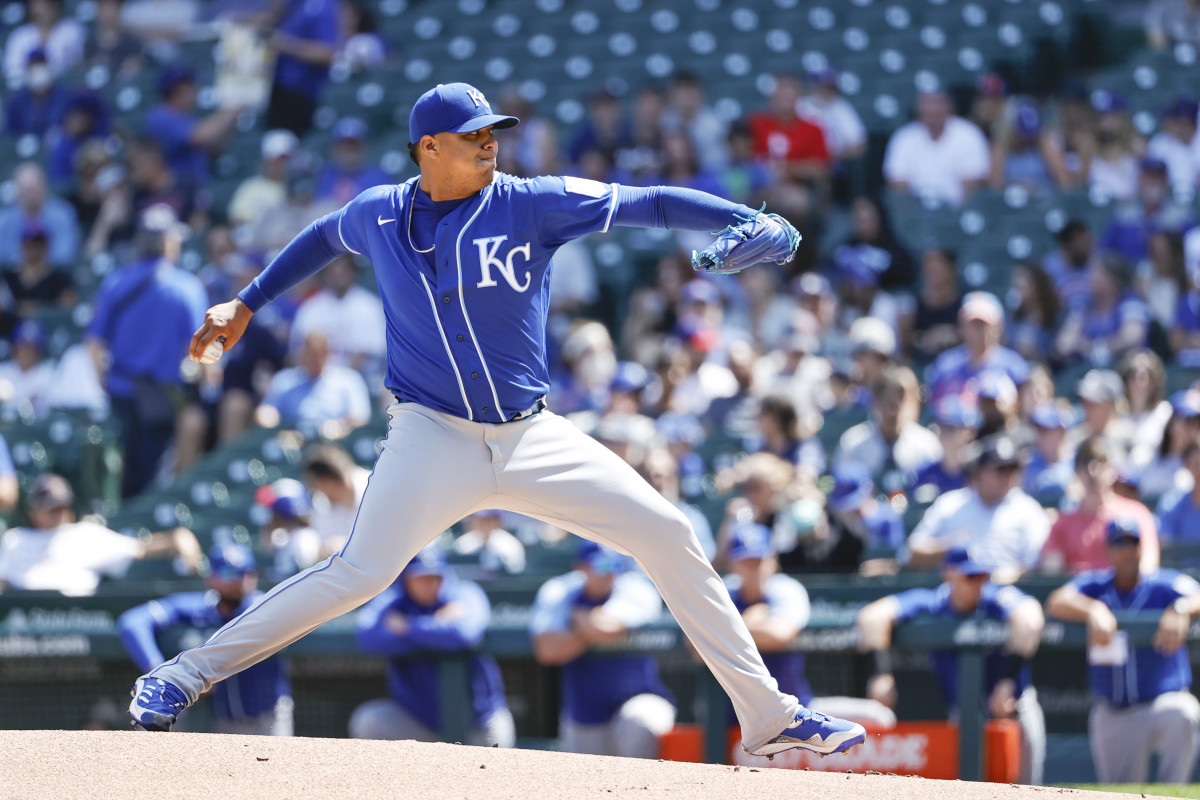 Only one Major League Baseball spring training team has yet to lose a game, and that is the Kansas City Royals. The Royals are 5-0-1 this year with a plus-11 point differential and are coming off a knockout win over the Cincinnati Reds. In the Royals’ win, Bobby Witt Jr. had a trio of RBIs and ended up hitting his second homer in six games. Vinnie Pasquantino, in his only at-bat of the game, hit a single for sure. First baseman Carlos Santana was the other Royal to record an RBI, and he recorded his on a sacrificial fly.

On Friday, Kansas City hosts the Texas Rangers. The Texas lineup includes the likes of Brad Miller, Nick Solar, Nathaniel Lowe and others. Ryan Willis, Ed Hickox, Ryan Blakney and Mike Muchlinski will serve as referees as both teams look to head into the weekend on a high.

Here’s how the Royals will line up in this afternoon’s game as they look to improve on their unbeaten spring training record.