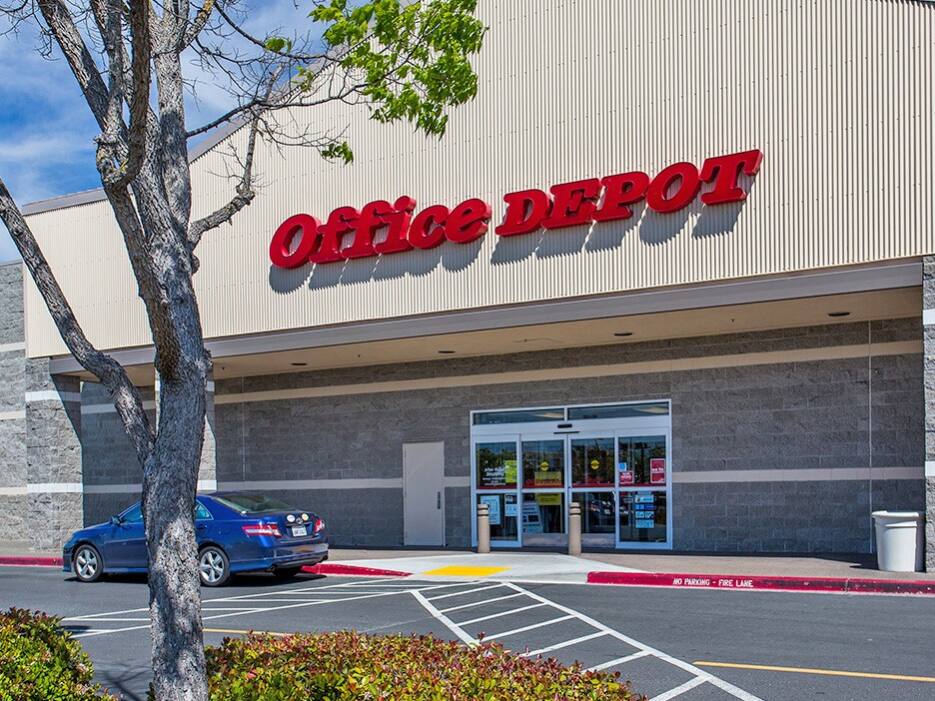 The next Santa Rosa location will be at a closed Office Depot site at 1960 Santa Rosa Ave. in the power center of Santa Rosa Marketplace. It would be Burlington’s third in North Bay and 94th in California, a company spokesperson confirmed. Burlington also has stores in Rohnert Park and Vacaville.

CEO Michael O’Sullivan said on a financial results conference call on March 3 that the higher inflation environment could put the company at risk as low-income consumers are forced to pay for more expensive food, gasoline and other essentials. But it could also be a “big opportunity” for Burlington, as off-price retail has historically done well in an economic environment where consumers are shrinking.

“Usually in times of economic stress, when consumers are under pressure, their natural, rational reaction is to focus even more on finding great value,” O’Sullivan said, according to a Seeking Alpha transcript.

He also said the tendency for other apparel retailers to raise prices as their costs rise could create a “value gap” that will benefit Burlington.

The Santa Rosa store is in the 30,000 square foot or less range that Burlington has focused on as a prototype for new stores. O’Sullivan said on the call that these small-format locations will account for three-quarters of store openings over the next five years.

One of the reasons for the concentration, he said, is that the company expects the locations to have “higher sales productivity” than the big box stores in the chain, producing gross sales over $300 per square foot, or $400 per square foot of sales area. This is in addition to lower occupancy and operating expenses for the smaller footprint.

A year ago, Burlington said it planned to expand to 2,000 stores over five years. In the last fiscal year, which ended Jan. 29, it opened 101 stores, moved 17 and closed five, ending with 840 locations in 45 states and Puerto Rico, for a net gain of 79 locations.

Of the new slots, 48 ​​were smaller in size, O’Sullivan said.

This year, Burlington is planning capital spending of $725 million, double last year, opening 120 stores, with a net gain of 90 locations.

Burlington was advertisement for seven hires at the next store in Santa Rosa on Friday.

Jeff Quackenbush covers wine, construction and real estate. Prior to The Business Journal, he wrote for Bay City News Service in San Francisco. He graduated from Walla Walla University. Contact him at jquackenbush@busjrnl.com or 707-521-4256.